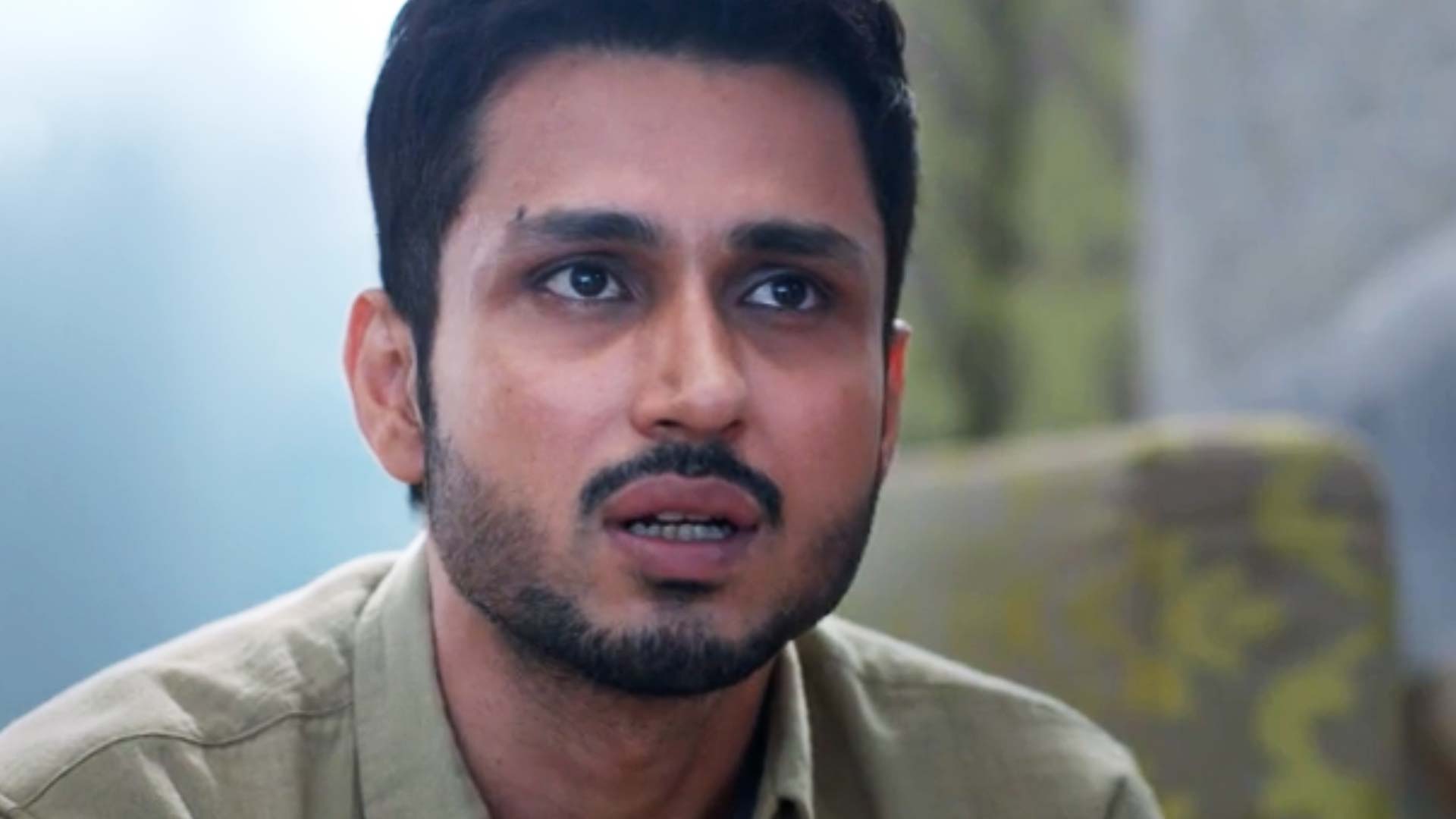 Joining the list of new OTT releases this week on Amazon Prime Video is Iranian film – A hero. The movie revolves around an inmate called Rahim who is in jail for not paying a debt. When he is on two days’ leave, he tries to appease his creditor so that he withdraws his complaint. However, things don’t go as planned.

If you’re looking for something filled with chills and thrills, 36 Farmhouse should definitely be on your binge list. A son and father duo enter a farm with underlying motives. However, the moment they enter the house, they realize something else is being cooked up by the residents of the house. 36 Farmhouse stars Amol Parashar, Sanjay Mishra, Flora Saini, Barkha Singh and Vijay Raaz.

Jack, Harrison and Violet, three autistic roommates, find a way to live together and navigate their way through life. This one is another exciting new release hitting Amazon Prime Video this Friday.

Season 4 of ozark will be released in two parts consisting of 7 episodes each. Part 1 will be released on Netflix on January 21. ozark is a gripping drama set in the present day that follows the Byrde family’s journey from their normal life in suburban Chicago to their dangerous criminal enterprise in Lake of the Ozarks, Missouri. The series explores capitalism, family dynamics, and survival through the eyes of (anything but) ordinary Americans.

The Protégé is an action-thriller starring Michael Keaton, Maggie Q and Samuel L. Jackson and is directed by Martin Campbell. It follows Anna, the best contract killer of the moment. Her mentor, who rescued her when she was little, is brutally murdered and her main focus now is to avenge her mentor’s death.

Directed by William Brent Bell and starring Katie Holmes, Christopher Convery, Owain Yeoman, Ralph Ineson, this pick is for those looking for a horror movie to watch for their weekend binge. A family moves into the Heelshire mansion and soon their son, Jude, befriends a porcelain doll called Brahms – and starts behaving strangely.

Based on the political novel of the same name by Robert Harris, the film is set in the fall of 1938. Hitler prepares to invade Czechoslovakia, even as Neville Chamberlain’s government desperately seeks a peaceful solution. It is then that a young British politician is sent on a mission to obtain a confidential document from his former classmate from Oxford, now a German diplomat. From now on, the destiny of Europe and of the world is in his hands.

What to stream: With few new movies on the horizon, consider these TV shows | app