Akshay Kumar and Rakul Preet Singh have started filming the Hindi remake of Ratsasan in Mussoorie. Check out the photos from the shoot.

Akshay Kumar and Rakul Preet Singh were spotted at Musoorie.

Akshay Kumar finished filming Ram Setu on January 31 and started filming for Ratsasan from February 1. During the filming of the film, several scenes were filmed about Akshay Kumar, in which the Airlift actor was shown walking out of the school gate with Rakul Preet. Singh, who can be seen in a cop uniform.

During filming, different scenes were filmed from the main gate of St. George’s College to Barlow Ganj Market. Meanwhile, a large number of fans had reached the filming location to get a glimpse of Akshay Kumar. However, due to heavy security measures, Akshay Kumar fans were unable to meet their favorite star.

The Hindi remake of the Tamil film Ratsasan is built around a psychopathic killer, who makes young girls his victims and repeatedly eludes the police.

Take a look at the photos: 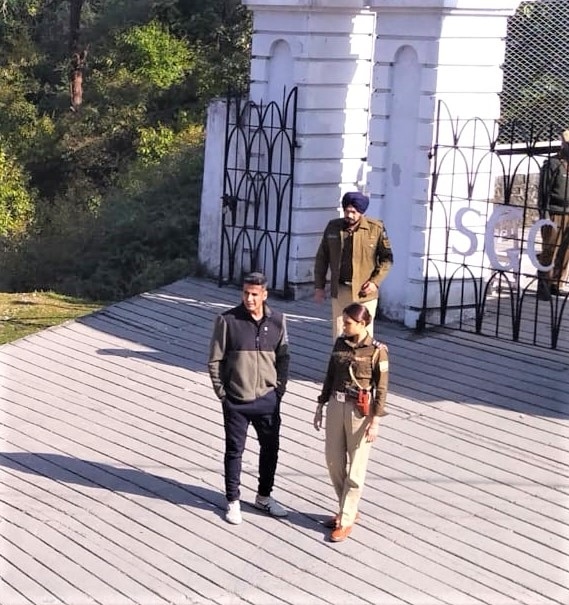 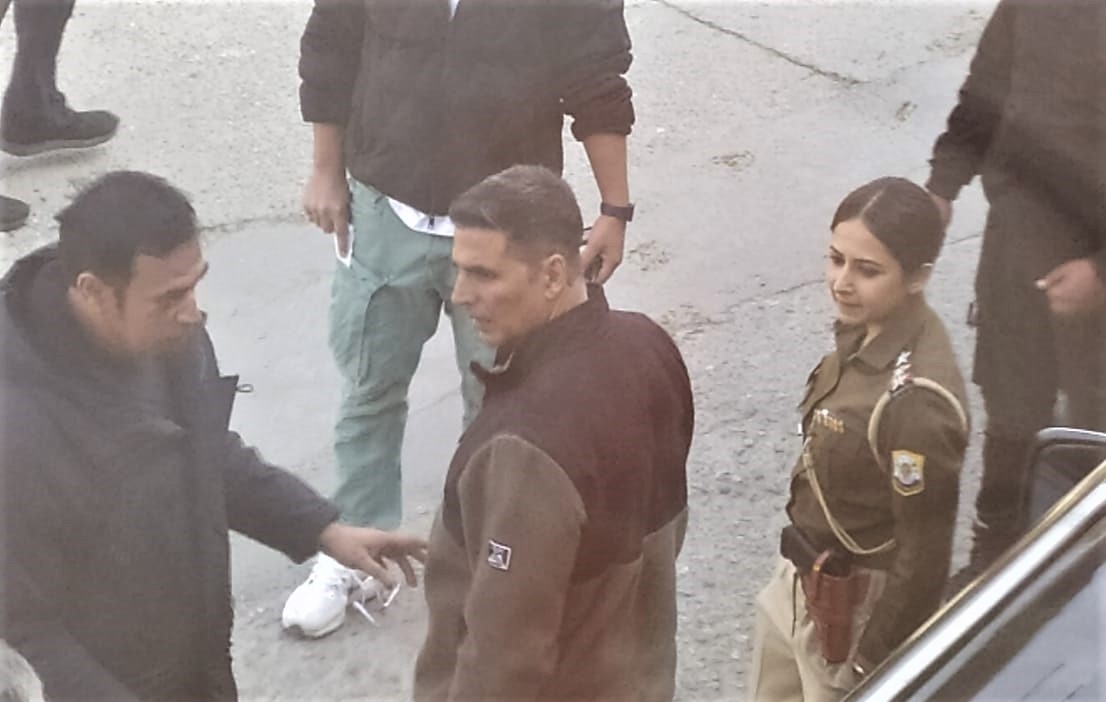 Directed by Ram Kumar of Mundaasupatti fame, Ratsasan is about hunting down a serial killer in cold blood. IndiaToday.in reviewer Kirubhakar Purushothaman called Ratsasan a well-thought-out crime thriller. He wrote, “There are some streaks of grandeur in Ratsasan. Director Ram Kumar attempted to create a legendary villain character. He wants this character to be discussed for years to come. He partially succeeds. There are some really scary moments in the movie, like the one scene that pays homage to The Shining. Ratsasan is a carefully written movie, with a lot of effort to make it lucid. Ram is also aware that he shouldn’t spoon-feeding content to the audience. So he strikes a balance by subtly churning out information and respecting the collective IQ of the audience.”