The day is finally here! Ranbir Kapoor and Alia Bhatt’s pre-wedding functions start today, and we can’t wait to see the stunning photos.

So begins the story! Alia Bhatt and Ranbir Kapoor are getting married on April 15. And their pre-wedding festivities begin today, April 13. Alia and Ranbir’s pre-wedding rituals will begin with a mehendi ceremony. The immediate family affair will take place in the Vastu apartment of Ranbir. Before that, the Barfi actor’s house was decorated. Alia also owns an apartment in the same building, and her house has also been decorated with flowers and lights. Rituals should start early in the morning. We can’t wait for the pictures!

The Bollywood IT couple will get married in the Vastu building in Mumbai, where Alia and Ranbir own individual apartments. Before the big day, April 12, we saw lights brought in to decorate Vastu from top to bottom and the end result was stunning. 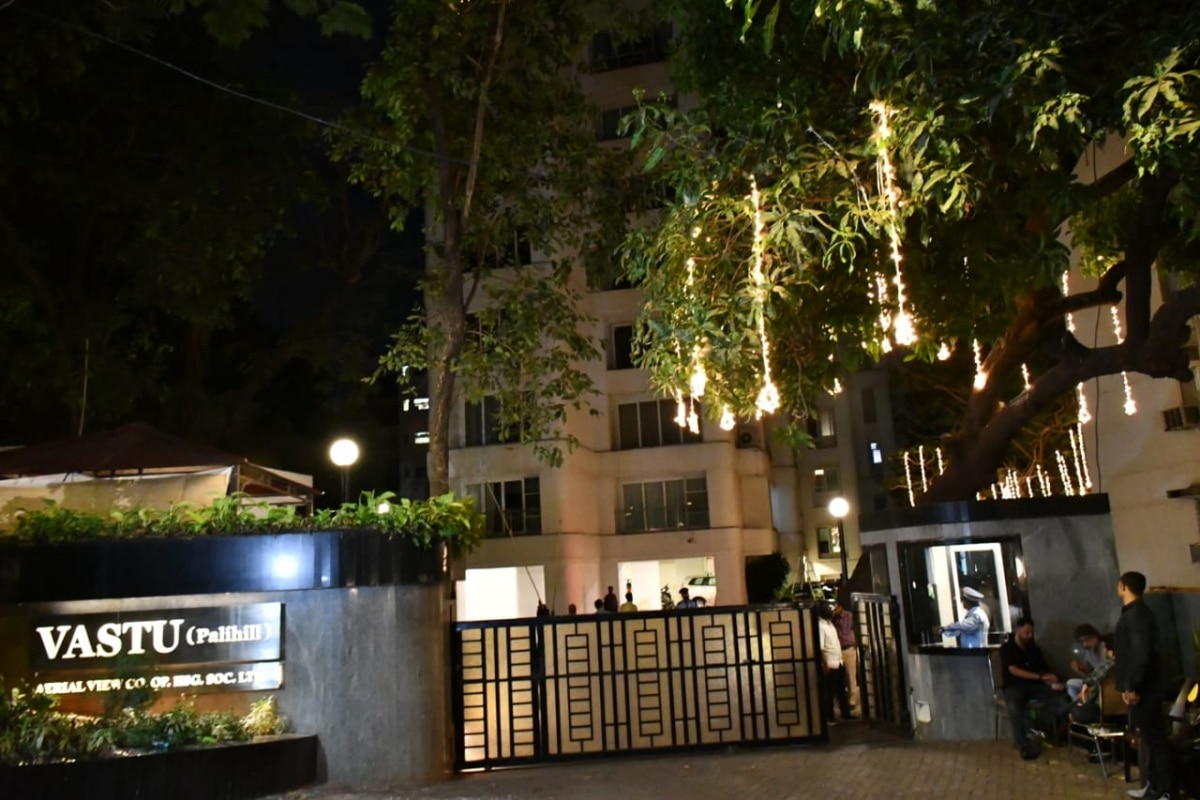 On April 12, Ranbir’s sister, Riddhima Kapoor Sahni, was spotted at Mumbai airport with her daughter and her husband. When asked about Ranbir and Alia’s wedding, she told paps, “Haan, milenge jaldi” confirming that the wedding is happening.

Later that evening, Ranbir’s friend and director Ayan Mukerji was also spotted arriving at his apartment in Vastu.

Alia was filming for Karan Johar’s film, Rocky Aur Rani Ki Prem Kahaani in Karjat with Ranveer Singh. Sources reveal that she is back in Mumbai. No one spotted her in the city, although she is thought to have reached Vastu around 5:30 a.m. on 12 April.