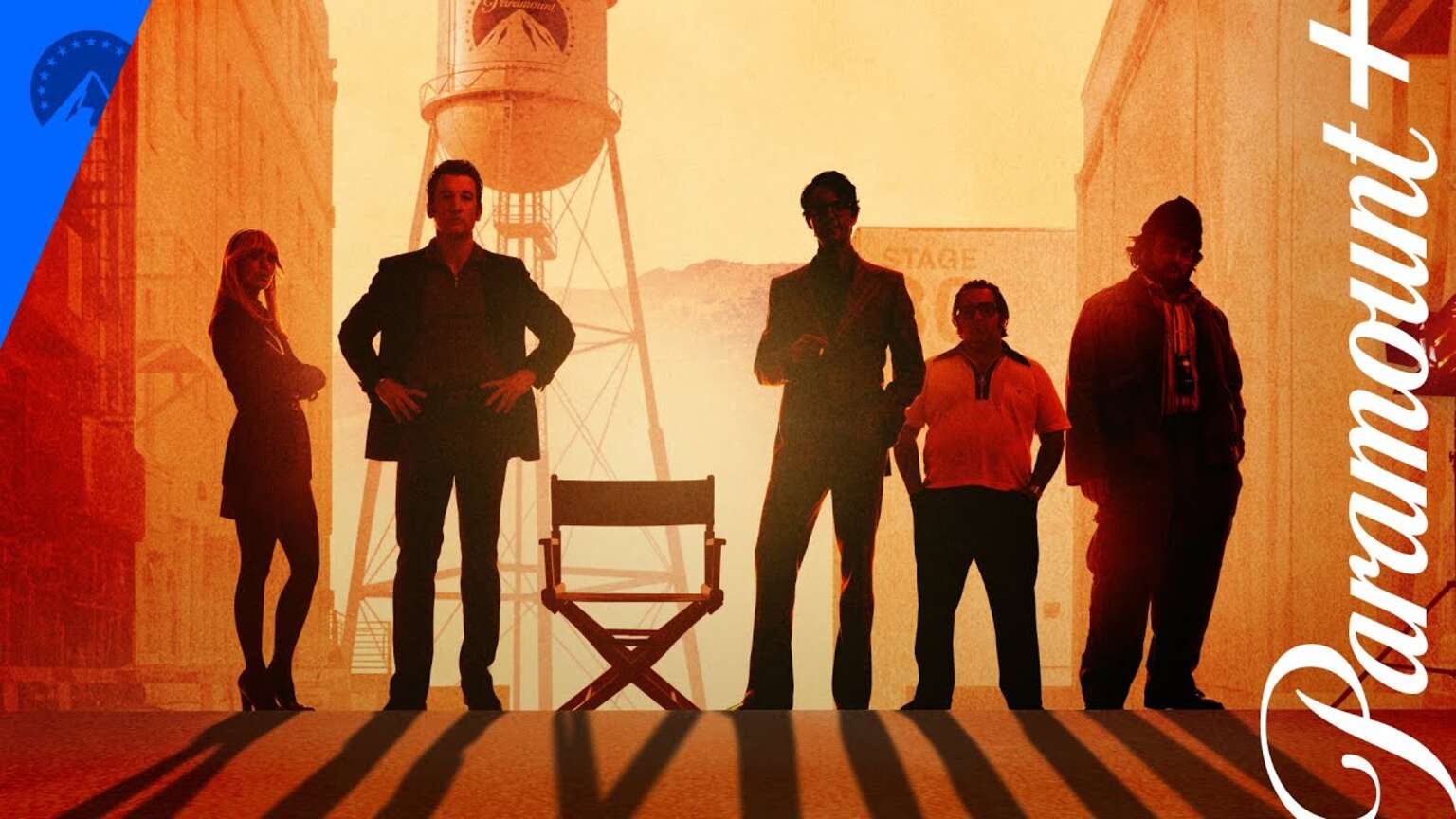 At ViacomCBS (now renamed Paramount Global) Investor Day 2022, the company announced a myriad of new titles coming to Paramount+ with release dates through 2025. This includes five new cinematic series from the co-creator of “Yellowstone” Taylor Sheridan as well as many classic reboots, season renewals and several universe expansions.

TV series are coming to Paramount+

There will also be a first-ever PAW Patrol TV series spin-off on the service as well as a new “Monster High” anime series. Also, a series of series renewals including “Rupaul’s Drag Race All Stars”, “Queen of the Universe” and even “iCarly” episodes arriving later this year.

Additionally, Season 2 renewals for “Halo” and international hits “Cecilia” and “Los Enviados” (The Envoys) have been announced. New seasons of “Super Pumped” (Season 2) and “Billions” (Season 7 for Showtime) have also been ordered. “Super Pumped: The Battle For Uber” is slated to premiere on February 27.

ViacomCBS President Bob Bakish has announced that beginning in 2024, all new Paramount theatrical releases will head directly to Paramount+ after they hit theaters.

A “Quiet Place” spin-off will hit theaters on September 22, 2023, however, it’s unclear whether or not it will be on the service. The same goes for Krasinski’s next future hit “IF” which is scheduled for release on November 17, 2023. “Quiet Place III” will be released in 2025.

A “Baby Shark” movie (2023), a live-action musical movie “Monster High” and a “PAW Patrol” sequel titled “The Mighty Movie” are also in the works.

Other theatrical blockbusters coming to Paramount+ include “Lost City,” the seventh and eighth “Mission Impossible” movies, “Top Gun,” and a Dungeon & Dragons movie.