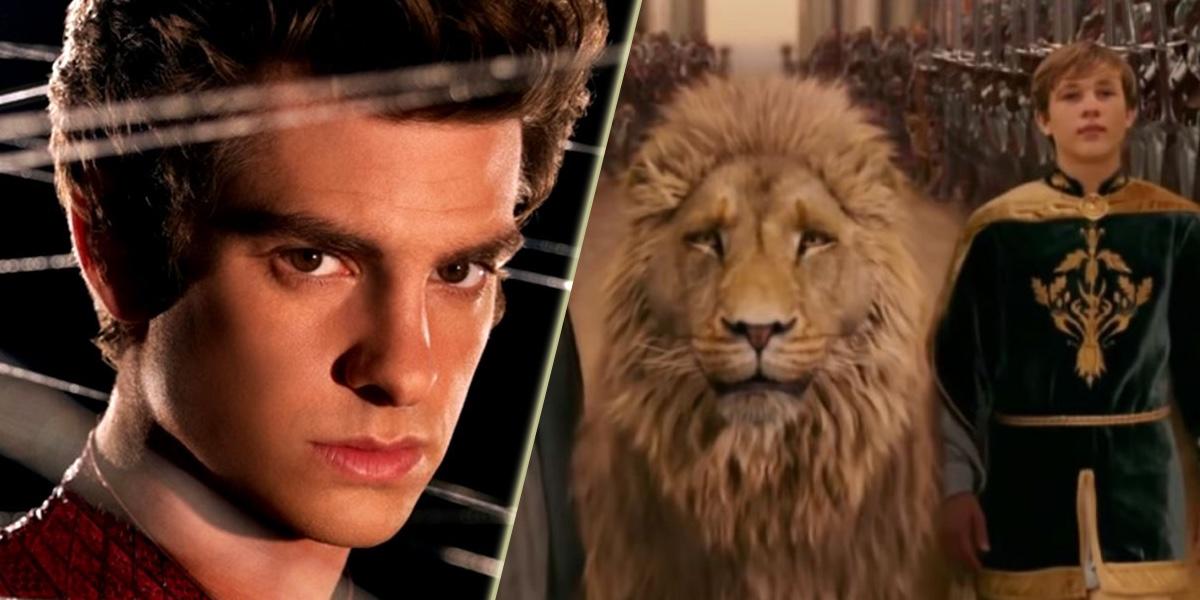 Andrew Garfield really wanted to be a part of the Chronicles of Narnia series in its infancy. He said Entertainment tonight that the franchise was very appealing and that he was “desperate” for the role of Price Caspian. However, there was just one glitch. According to the creative team, he just wasn’t good-looking enough for the role. Garfield pissed off his agent so much about it that she presented him with the honest truth.

While it might have stung at first, things clearly worked for the Spider-Man actor. 2007 Boy A brought him into the critical eye with the John Crowley film. Then 2010 he exploded with The social network and never let me go. So things went well for the The Incredible Spider-Man. But, he still remembers the time Ben Barnes got the part.

“Why not me? She finally broke under my incessant lamentations and said, ‘It’s because they think you’re not handsome enough, Andrew,’ he admitted.” Ben Barnes is a very handsome and talented man, so looking back I’m not unhappy with the decision and think he did a great job.

In other comments on his future as Spider-Man, the actor isn’t ruling out anything.

“Never say never,” Garfield said with Entertainment tonight. “He’s a character who will always be so meaningful to me, and so beautiful to me and once again he’s coming back to service. I think that if there is a way, because that’s what this character is, he is at the service of the greatest good and at the service of his fellow men, at the service of humanity and of all life.

“So if there’s a way for me to continue to add to this character’s legacy in a way that feels like he’s serving an audience, serving themes that [co-creator] Stan Lee injected that character with it, ”Garfield said,“ I’m open, sure, I’m very, very open, but that should be very, very special. It should be very, very meaningful and fun, and joyful, like doing No way home has been.”

Would you have believed him to be part of the world of Narnia? Let us know in the comments below!