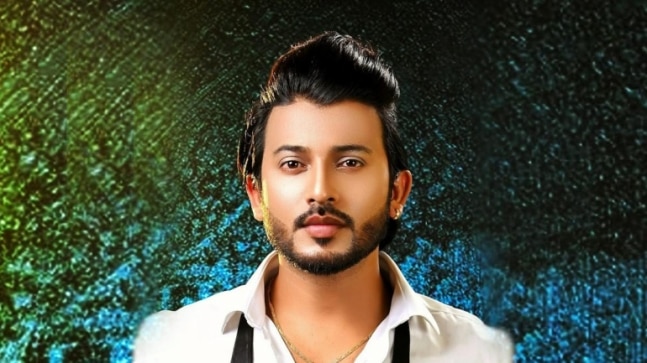 Assamese actor Kishor Das has died at the age of 30 after battling cancer for over a year. The actor’s last rites were performed in Chennai today.

Popular Assamese actor Kishor Das died on Saturday after battling cancer for over a year. The 30-year-old actor, who starred in more than 300 music videos, died in a hospital in Chennai where he had been undergoing treatment since March this year.

The young actor, from Mirza in Kamrup district, was also suffering from complications related to Covid-19 at the time of his death.

The actor’s last rites were performed in Chennai on Saturday evening as his mortal remains could not be brought to his hometown of Mirza due to coronavirus pandemic protocols.

“Assam Chief Minister Himanta Biswa Sarma communicated with Tamil Nadu government to make arrangements to send the body of the actor to Assam but this could not be done due to restrictions of Covid-19,” local MP for Palashbari constituency, Hemanga Thakuria, told media.

WHO WAS KISHOR DAS?

Das, who mainly worked in the Assamese entertainment industry, was known for his roles in famous Assamese TV shows like Bidhata, Bandhun and Nedekha fagun broadcast on Guwahati-based regional entertainment channels.

Das had also sung the famous Assamese song “turut turut”, which became an instant hit among young people. The song became one of the most popular songs in the state. He was last seen in the Assamese film Dada Tumi Dusto Bor.

The actor received the “Candid Young Achievement” award in 2019 and the Asianet Icon Award for Most Popular Actor in 2020-2021. He had a huge fan base on all social media platforms.

Here are 5 new movies to watch on OTT this weekend