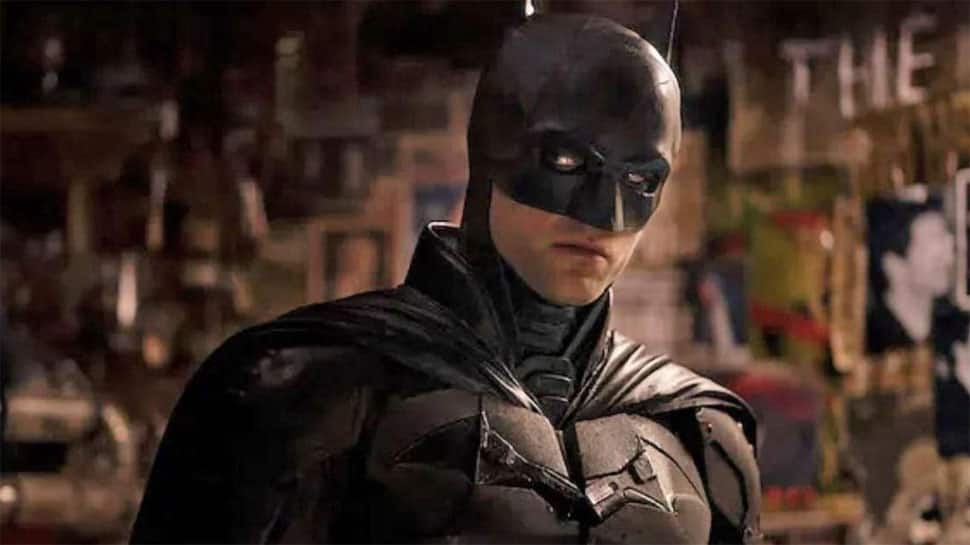 Lately, the trend has been the same for films of all origins at the Chinese box office, reports ‘Variety’.

According to Variety, as of 3:30 p.m. on the first full day, the film had grossed RMB 12.1 million, or $1.90 million at prevailing exchange rates, according to preliminary data from ticket agency Maoyan. Including Thursday previews, “The Batman” had an early afternoon total of 13.7 million RMB, or $2.15 million.

However, there seems to be some respite for Warner Bros. noir as it achieved a top box office position in mainland China with a market share of 70%, more than five times higher than the second place “The Battle at Lake Changjin II”. .

Previous Batman movies have scored reasonably high in China: “The Dark Knight Rises” raked in $53 million in 2012; “Batman V Superman: Dawn of Justice” grossed $97 million in 2016; and “Justice League” grossed $106 million in 2017 when China became the first country to premiere the film.

Since 2020, Chinese audiences have been offered fewer Hollywood films than in previous years, a situation created by a weaker flow of American commercial cinema in 2020, the first year of the pandemic, and by Chinese government action. to crimp US film imports in 2021.

According to “Variety”, Disney and Sony have been unable to obtain permission to import five of their Marvel films and no American superhero film has been released in China for over a year. Instead, Chinese audiences were treated to a succession of locally made, patriotic blockbusters that performed particularly well during the holiday peaks.