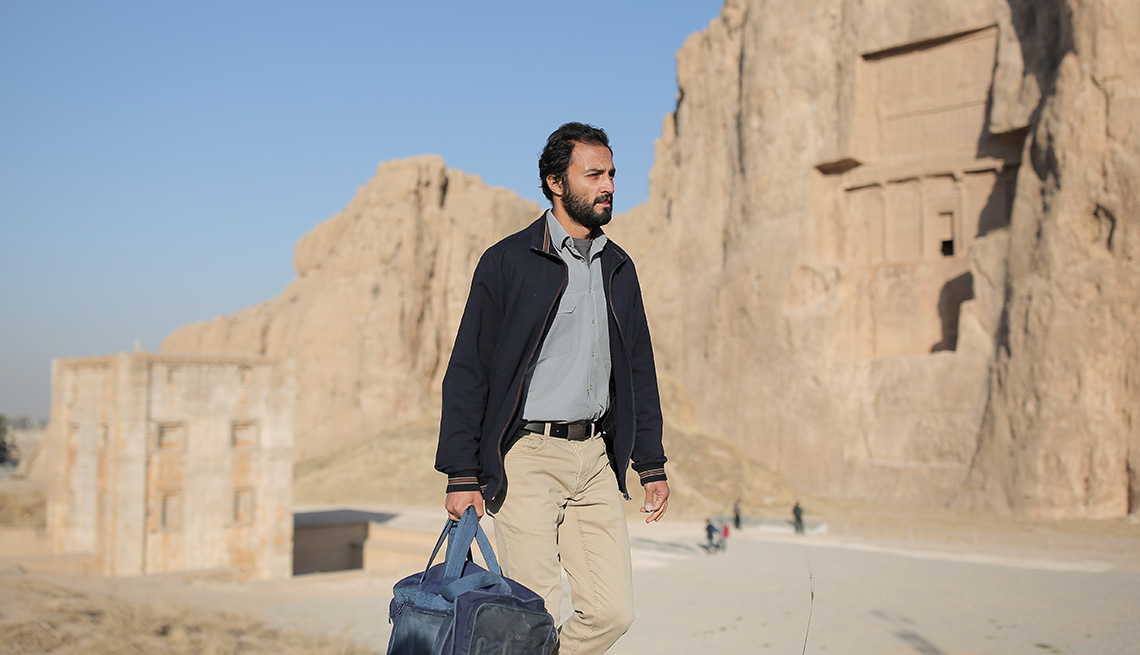 Few movies justify the word spectacular as fully as this 155-minute bladder-defying sci-fi epic set on Arrakis, a more awe-inspiring desert world than Luke Skywalker has ever seen. Its massive dunes resemble those of Lawrence of Arabia, patrolled only by giant lamprey-like sand worms, with eight-winged dragonfly-like helicopters buzzing above. There is a beautiful intergenerational atmosphere between the steward of the planet, Duke Leto Atreides (Oscar Isaac), and his son Paul (Timothée Chalamet), ambiguously endowed with supernatural gifts. Jabba-the-Hutt villain Baron Harkonnen (Stellan Skarsgård, 70) gets Brando-like entry in Apocalypse now. As a ruthless truth-teller, Reverend Mother Mohiam, who tests Paul’s mystical courage, Charlotte Rampling, 75, is the icy cool itself. The brooding story takes its time, and sometimes you want it to get right to the point and Paul already leading the Desert Tribe of Stigar (Javier Bardem, 52) against the villain, already. But it’s brooding, dark, deliberate like a funeral march, haunting. You wonder if this will ever end, then you get upset that you don’t see the sequel immediately. -YOURHave

Check this out: Dune, in theaters and on HBO Max