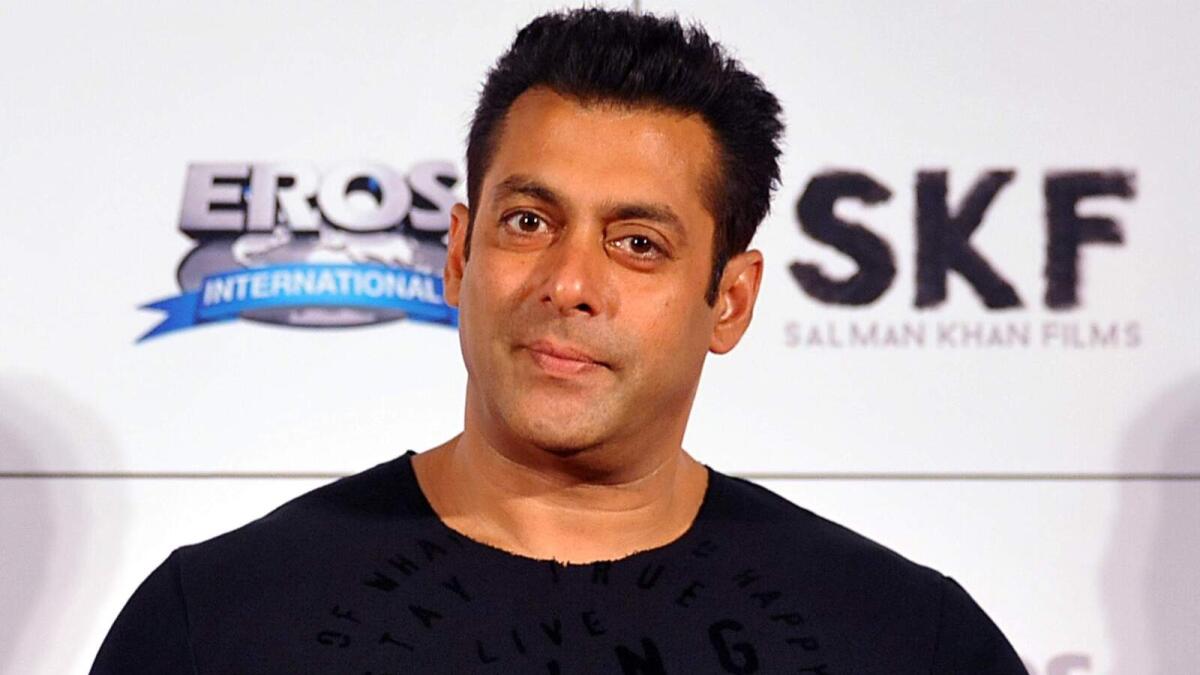 Khan was also approached by her sister Alvira to work in one of her three films.

Busy with his film shoot schedule, Salman Khan has some tough decisions to make in the days ahead. His sister, Alvira Agnihotri and her husband Atul are keen for the superstar to take over one of the three films they are working on; they include Black Tiger and Veteran.

Almost three years ago, Salman agreed to work on Veteran, originally a 2015 Korean film. But that was before the pandemic and things have changed drastically. Of course, Salman continues to be busy with his schedule. Films he is working on include Kabhi Eid Kabhi Diwali, No Entry 2, Bajrangi Bhaijaan sequel and of course, Dabangg 4.

In Bajrangi Bhaijaan, directed by Kabir Khan, Salman will be seen taking a mute six-year-old Pakistani girl, separated from her parents, to her hometown from India.

Salman was also busy filming for Tiger 3 with Katrina Kaif, but the third wave of Covid-19 caused delays in filming. Most of the film was shot overseas last year in Russia, Turkey and Austria.

The actor recently confirmed that he will also be appearing in No Entry 2 along with Anil Kapoor and Fardeen Khan. All three will be in triple roles and the film will also feature nine heroines.

What to stream: With few new movies on the horizon, consider these TV shows | app