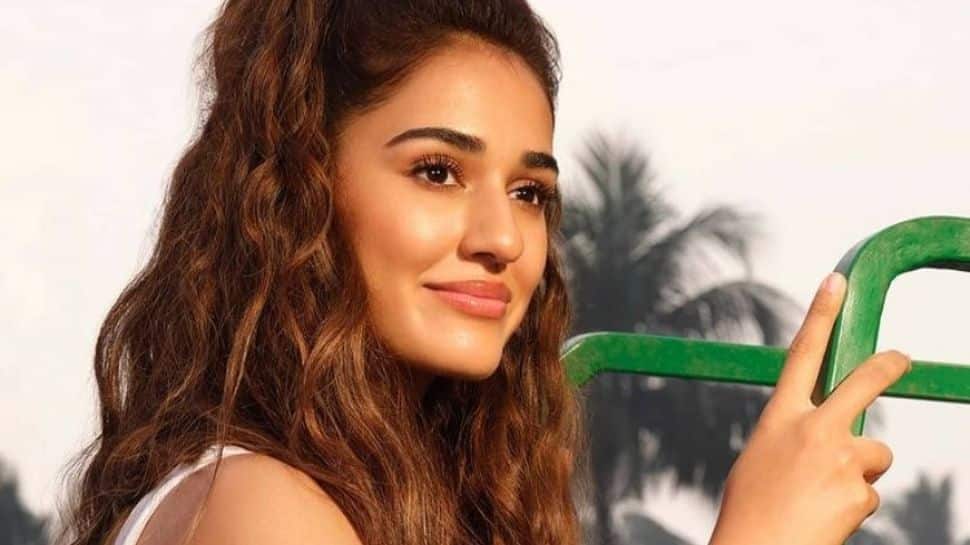 Disha Patani to Perform Her Own Stunts in ‘Yodha’ | Movies News

New Delhi: Disha Patani, who joined the cast of “Yodha”, is excited about the action-packed footage of the film.

Speaking about the new development, Disha shared, “When I heard the script it was an immediate yes for me for this project. This is exactly what I was looking for and the action is something I would love to play. I have already embarked on this project. Travel with my directors Sagar and Pushkar and the whole team. “

She further shared that she was happy to end the year working for this film.

“As the title suggests, this will be an action packed movie and it will be a wild ride for it. I’m happy to end 2021 on that note,” she added.

Disha, who is also passionate about martial arts, will play a fierce and fiery character. Besides Disha, the film also stars Sidharth Malhotra and Raashii Khanna in the lead roles.

Filming for “Yodha” began on November 27.

Backed by Dharma Productions by Karan Johar and Mentor Disciple Films, Shashank Khaitan’s brand new banner, “Yodha” is said to be an aerial action film, set against the backdrop of a hijacking situation.

The film, directed by Pushkar Ojha and Sagar Ambre, will hit theaters on November 11, 2022.

6 new films to watch during the Christmas holidays, including “West Side Story”