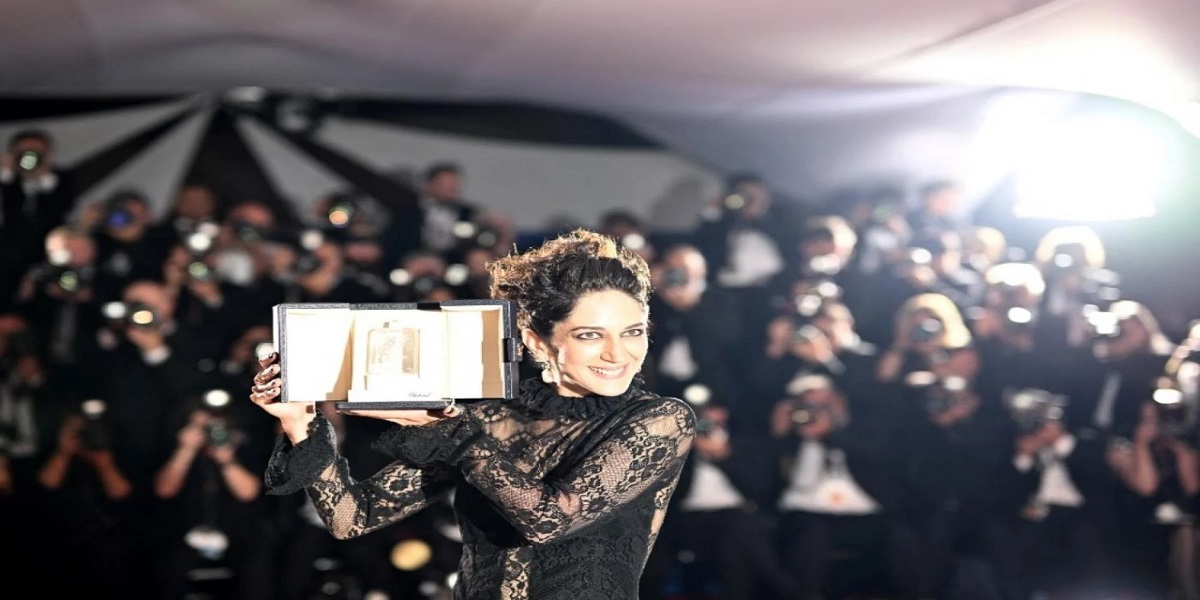 He said the film “follows the same path as Salman Rushdie in ‘The Satanic Verses,'” in reference to the Booker Prize-winning Indian-British-American novelist.

“Holy Spider” is inspired by the true story of a working-class man who killed sex workers in the early 2000s and became known as the “Spider Killer.”

Its protagonist, Ebrahimi, started her career in Iran, but was ruined after a supposedly a** tape of her and her partner was posted online in 2006.