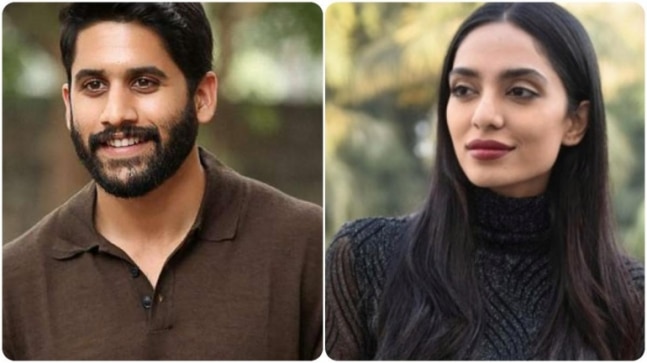 Naga Chaitanya, who recently separated from Samantha Ruth Prabhu, is said to be in a relationship with Sobhita Dhulipala. The actress was recently seen in Adivi Sesh’s Major.

Naga Chaitanya and Sobhita Dhulipala are said to be dating.

Naga Chaitanya and Samantha hit the headlines when they announced their split in October last year. Now, according to reports, Naga Chaitanya is dating actress Sobhita Dhulipala of Made in Heaven fame. The actor was reportedly spotted in his new home with Sobhita and looked comfortable in each other’s company.

Naga Chaitanya has bought a new house in Jubilee Hills, Hyderabad. A source spoke to Pinkvilla.com and said, “Chay and Sobhita seemed very comfortable in each other’s company as they spent time at the actor’s new home. Naga Chaitanya was showing him around his huge house. After a few hours, they left together in the same car.”

The source also added that Chay had been spotted several times at the hotel where Sobhita was staying for the promotion of her latest film, Major. “She also spent her birthday recently in Hyderabad with her ‘close friends’,” the source said.

SEPARATION OF SAMANTHA AND NAGA CHAITANYA

Samantha and Naga Chaitanya got married in a grand wedding ceremony in October 2017. The couple got married in the presence of their family members and friends in Goa. A few days before their fifth wedding anniversary, they announced their separation. According to our information, they filed for divorce by mutual consent. The legal proceedings are currently underway.

Will Jailer of Rajinikanth beat Vikram of Kamal Haasan?