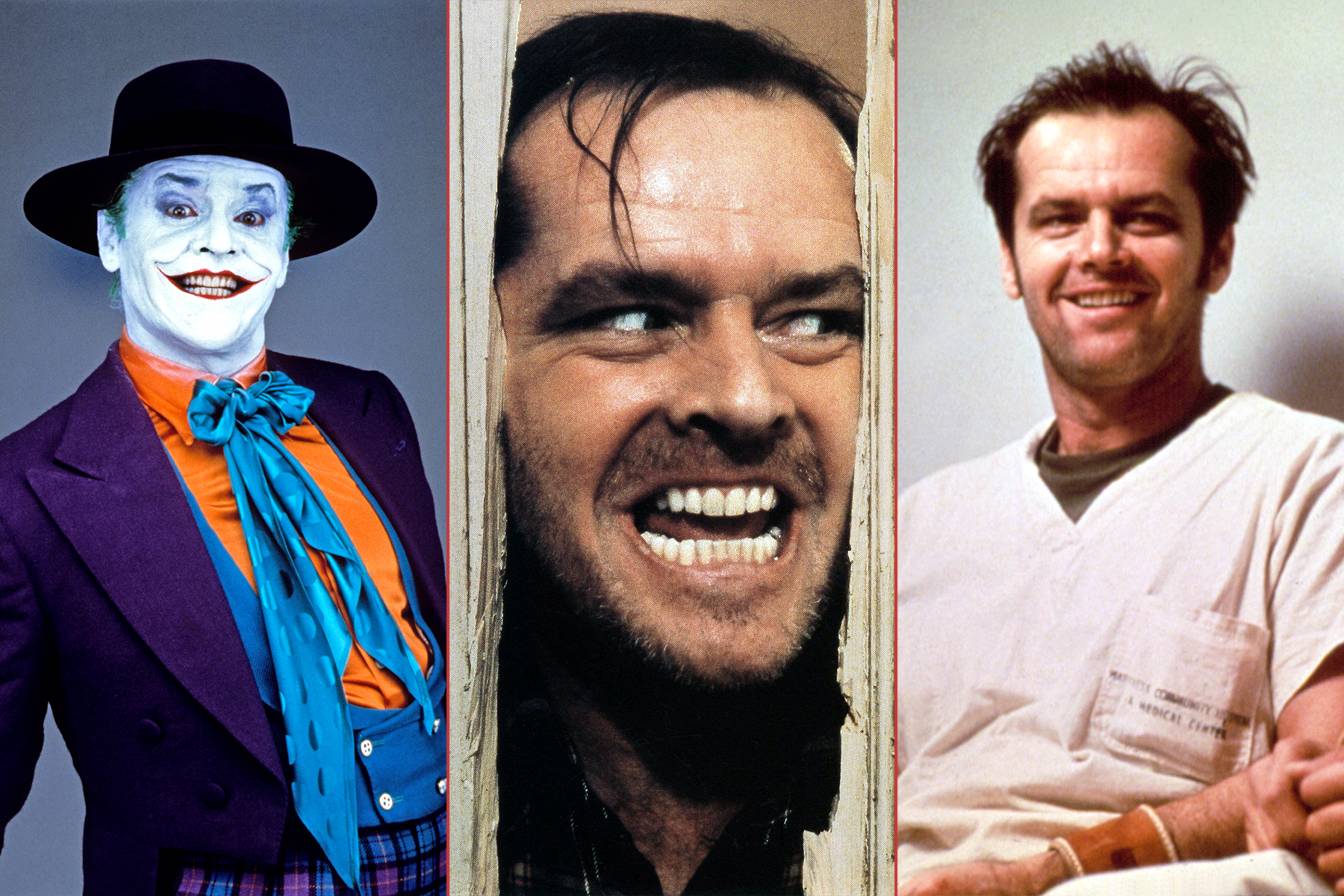 There is the smile, which always seems to announce that an entire alley of cats has just lapped the cream of a dairy. There are the eyebrows, able to wiggle and arch towards the sky in one leap. There are the sunglasses – the better to hide what he’s thinking, or maybe what he’s been drinking, my dear. There’s that nasal twang, which can suggest that a come-on or a sarcastic comeback is on the bridge, or if you’re unlucky, that a rage attack is brewing. There is the reputation, which precedes him and concerns his love of good times. And then there’s that presence that he brings with him, whether it’s on the court of a Lakers game or front row at the Oscars, an aura of composure that hints that, yes, you have it. Seen in a million movies and at a million awards ceremonies, but really: you don’t know Jack.

Jack Nicholson has become an integral part of the Hollywood firmament – a link to the shaggy 60s, the age of 70s antiheroes, and the old-fashioned notion of 1980s movie fame – that it’s easy to forget he’s not just a celebrity. The man is above all an actor, one of the most talented and memorable film performers to have graced the screens for five decades. And although Nicholson, who turns 84 today, has long retired from acting, he has left behind a legacy of rebels, scum, angry young (and old), saints, sinners, pranksters, artists, authority figures, killers and saviors. To celebrate his career, we’re shining the spotlight on 25 of his greatest performances, from memorable cameos to Oscar-winning roles. Here is Jacques!

Have you ever thought how weird the MTV Movie Award for Best Kiss is?