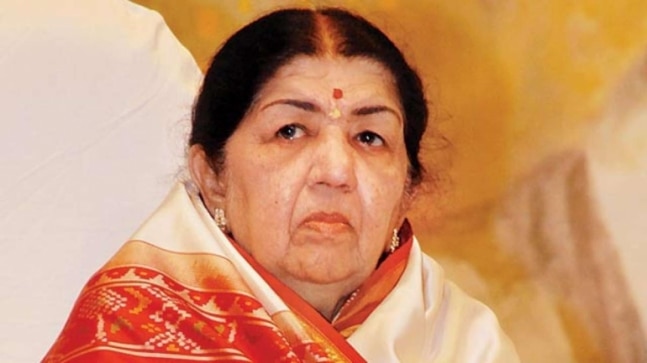 Lata Mangeshkar was hospitalized after testing positive for Covid-19. Her niece, Rachna Shah, shared her latest health update and said the veteran singer is doing well.

It has been five days and Lata Mangeshkar is still under observation in intensive care. However, speaking to IndiaToday.in, her niece Rachna Shah revealed that the veteran singer is on the road to recovery. She said, “She (Lata) is fine, everyone’s prayers have worked. She is fine.”

Earlier today (January 13), Dr Pratit Samdani, who treats the 92-year-old singer, said he noticed a slight improvement in her health. According to reports, the Nightingale of India will continue to be in intensive care for 10 to 12 days.

THE CAREER OF LATA MANGESHKAR