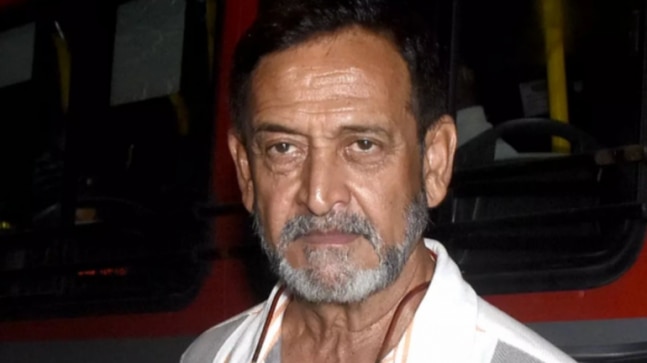 Mahesh Manjrekar has revealed that he trained and lost 35kg before starting filming Antim. She was diagnosed with cancer while filming the film.

At the launch of his director Antim: The Final Truth’s trailer, Mahesh Manjrekar revealed that he lost 35kg before starting filming. He said he was diagnosed with cancer while filming for the film.

The Antim trailer was released yesterday (October 25) with a lot of pomp and show. At the trailer launch, Mahesh spoke about working out and shedding pounds before starting filming the movie and later being diagnosed with cancer. He said: “Right before Antim I had been training and lost about 35kg. But then an unfortunate thing happened. While I was filming for Antim I was diagnosed with cancer. J I shot the last part of the movie when I got cancer. I was on chemotherapy at the time. But today I’m really happy to tell you that I don’t have cancer anymore. “

Salman Khan, who stars in the film, said Mahesh knew he had cancer before he started filming Antim, but he didn’t tell anyone about it. He added: “But then we found out, so as soon as we finished the first half of the movie, he went for surgery and now he’s cancer free.”

Antim hits theaters around the world on November 26. The film will be distributed worldwide by Zee Studios. The film by Salman Khan and Aayush Sharma is an adaptation of the crime drama Zee5 Marathi named Mulshi Pattern. Besides Salman and Aayush, the film also stars Pragya Jaiswal and Mahima Makwana in the lead roles. Antim is presented by Salman Khan Films and produced by Salma Khan.