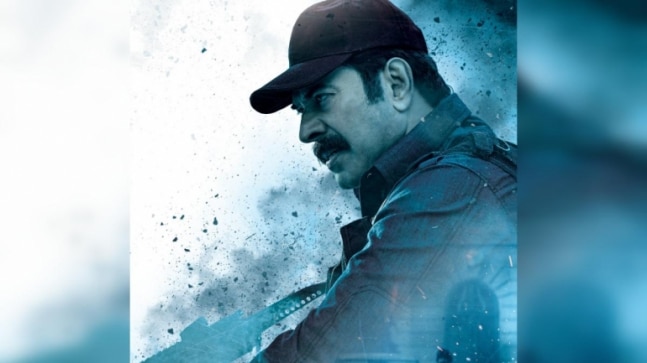 Malayalam superstar Mammootty has joined the filming of Akhil Akkkineni’s upcoming film, Agent. The film is directed by Surender Reddy.

Malayalam superstar Mammootty has joined the filming of Akhil Akkineni’s upcoming film, Agent. The creators released the first look poster featuring Mammootty on March 7. According to reports, Bheeshma Parvam actor will play the role of the antagonist in this movie. Directed by Surender Reddy, the film is supposed to be a spy thriller, with the screenplay written by Vakkantham Vamsi.

Mammootty is enjoying the success of his recently released movie, Bheeshma Parvam, which is successfully running in theaters. The actor has now moved on to upcoming projects. He has joined the shooting of Akhil Akkineni’s next film, Agent.

Welcoming Mammootty to the team, the creators released a special first look poster. AK Entertainments, the film’s production house, wrote, “A stalwart of Indian cinema who blazed his own trail with Discipline & Dedication. Megastar @mammukka joins the set of #AGENT. Can’t wait to witness the magic on sets (sic).”

Megastar @mammukkaJoined the filming of #AGENT

ALL ABOUT THE AGENT

Director Surender Reddy’s Agent is a spy thriller. The film is jointly produced by AK Entertainments and Surender 2 Cinema. While Akhil plays the main role, Mammootty plays a negative role. Sakshi Vaidya plays the role of Akhil’s couple in the film. Due to the Covid-19 pandemic, the filming of the film has been delayed. Cinematographer Ragul Herian Dharuman, editor Naveen Nooli and music director Hiphop Tamizha form the technical team.