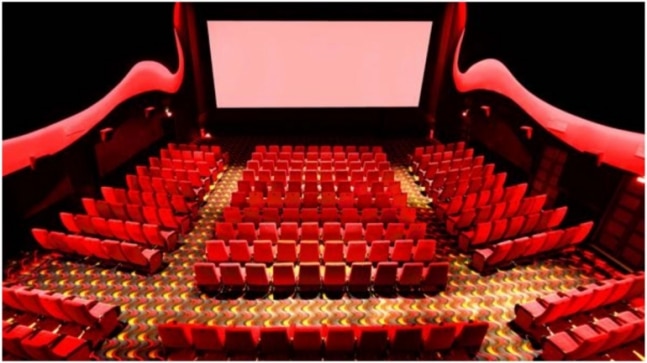 Movie theaters to reopen in Kerala from October 25

The Kerala state government has announced that theaters will reopen from October 25. However, the reopening will be done with restrictions.

Theaters will reopen in Kerala from October 25.

Today, October 2, the Kerala state government announced that cinemas and indoor auditoriums will reopen on October 25. The decision was made following a sustained decrease in Covid-19 cases in the state. However, restrictions will be placed on indoor theaters and auditoriums.

CM PINARAYI VIJAYAN ANNOUNCES THE REOPENING OF THE MOVIES IN KERALA

While on the one hand, several filmmakers have shared the release dates of their next films, on the other hand, Chief Minister Pinarayi Vijayan has announced that Kerala cinemas will reopen on October 25. However, the movie theaters and auditorium will operate. at 50 percent of its capacity.

“Entrance will be restricted to those who are fully vaccinated, including employees. Theaters and auditoriums will operate with a 50% seating capacity,” CM Pinarayi Vijayan said.

Kerala is currently among the top five states with the highest number of Covid-19 cases. While Kerala has reported 13,834 cases, Maharashtra has recorded 3,105 cases, followed by Mizoram, Tamil Nadu and Andhra Pradesh.

READ ALSO | Kerala, only state with more than 1 lakh of active Covid cases, accounts for 51% of total cases in India: Ministry of Health

What new movies are coming to Passionflix in November 2021?