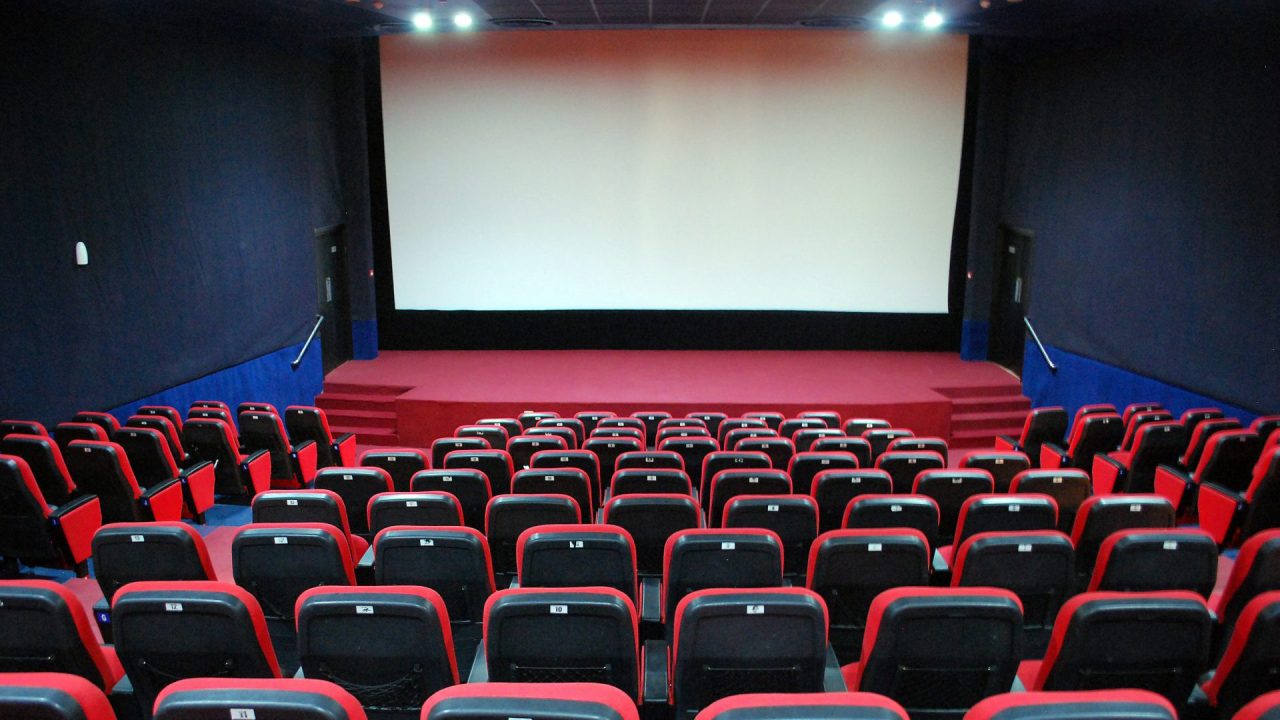 Must-Watch Movies from the 2010s

This is an archived article and the information in the article may be out of date. Please look at the history’s timestamp to see when it was last updated.

Ten years ago, moviegoers did not yet know Jennifer Lawrence, Constance Wu or Chadwick Boseman as true box office stars.

“The Avengers” had yet to hit the big screen, and the idea of ​​an Oscar-nominated superhero film for Best Picture seemed unthinkable. We were so busy deciding between Team Edward and Team Jacob that we didn’t see “The Chris Wars” looming on the horizon – or Netflix’s transformation from a simple streaming service to a formidable one. competitor of the awards season.

So while it may be easy to dismiss the 2010s as the decade when franchises and superhero stories were the only movies that mattered, that would also be inaccurate – and for several reasons.

On the one hand, the 2010s were the decade when Hollywood was forced to account for some of its systemic inequalities, of the struggle to produce diverse stories; the lack of recognition of this work; the pervasive accusations of gender discrimination, sexual harassment and assault within the industry. You saw this account play out on the big screen, as we devoured content from storytellers like Ava DuVernay; Jordan Peele; Alfonso Cuarón; Greta Gerwig; Ryan Coogler; and Barry Jenkins. And you’ve seen it offscreen as well, as we collectively watched some of the major players in the industry begin to rock under the weight of troubling allegations.

Yet there’s also the fact that franchises and superhero stories aren’t the critical anathema they once were. From episodes of the “Harry Potter” and “Hunger Games” franchises, to the conclusion of Christopher Nolan’s “Dark Knight” trilogy, to record-breaking Marvel films, the past decade has seen genres once treated as popcorn dishes from base cementing their status as opportunities for cinematic excellence.

All of this means that if you wanted to do a movie marathon based on the past 10 years, you would have a long way to go. So here’s a place to start: the 55 films from the 2010s that were featured in the original CNN series “The Movies”.

Chosen for their cultural impact, talented performances, memorable stories and more, these titles will give you a holistic glimpse into the decade of cinematography that has come to be. (And if you want to go even deeper into the rabbit hole, you can watch the episode “The 2000s” of “The Movies” on CNNgo.)

One thing you’ll notice is that this list ends in 2018 – and that’s because we want the most essential movies of 2019 to be named by you. Think back to all the movies you’ve seen and released in the past 12 months and let us know which one you think should be on this list using the form below.

Tell us which movie made an impact you the most this year:

What to Watch on Disney Plus: 55 Essential Movies and TV Shows

We’ve named Michigan’s 50 Essential Movies. Here are 12 that we missed.