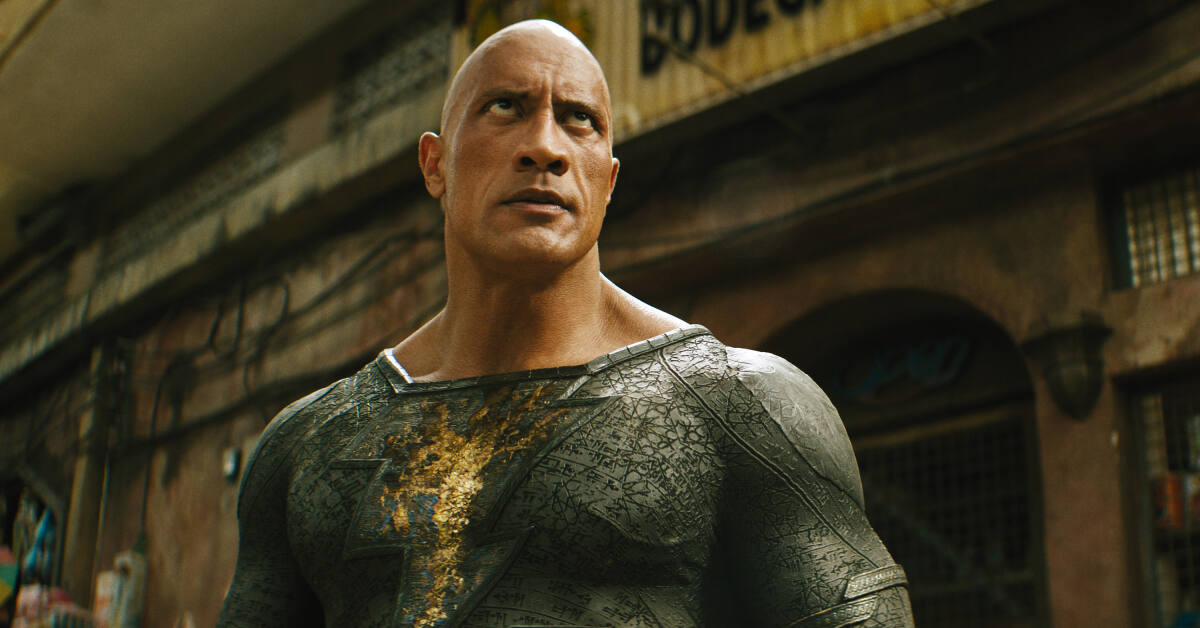 Check out this week’s movie releases and community events at theaters across Sonoma County, including the latest comic book blockbuster and a Halloween costume contest in Santa Rosa.

“Black Adam”: The latest superhero blockbuster to hit the screen features Dwayne Johnson as the titular DC Comics character with an assortment of powers and a mission to bring justice. The film is playing in wide release. Rated PG-13. 2 hours, 4 minutes.

“Ticket to Paradise”: George Clooney and Julia Roberts team up in the exotic comedy as exes trying to stop their daughter from making the same mistakes they did. The film is playing in wide release. Rated PG-13. 1 hour, 44 minutes.

“Triangle of Sadness”: A satirical drama follows a celebrity couple trapped on an island after the super-yacht they were sailing on sinks. The film is playing in wide release. Rated R. 2 hours, 20 minutes.

“Medea”: Sondra Radvanovsky stars as the mythical witch who will stop at nothing in her quest for revenge, kicking off the highly anticipated 2022-23 season of Met Opera Live in HD at 10 a.m. Saturday and 1 p.m. 7 p.m. Wednesdays at Rialto Cinemas, 6868 McKinley St., Sevastopol. Unclassified. 3 hours, 10 minutes. More information at rialtocinemas.com.