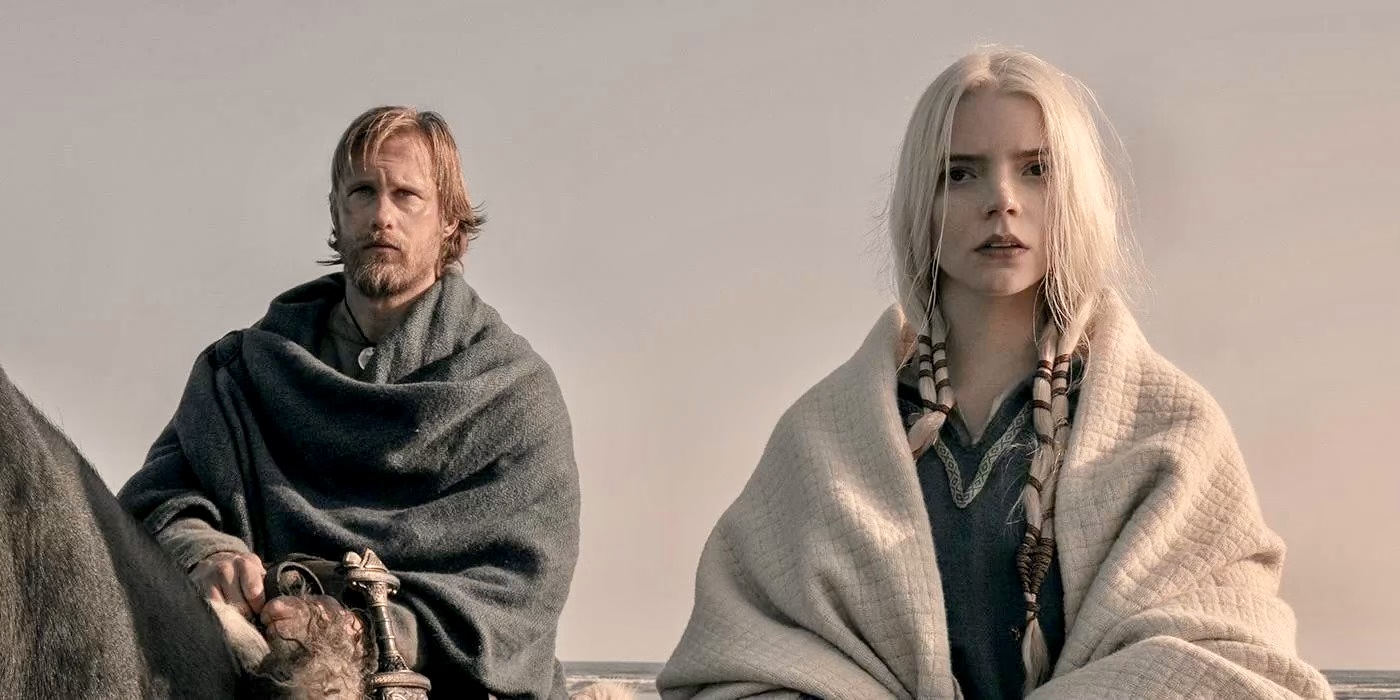 Blockbusters are back in force in April, heralding a new period for cinema. Marvel is very late Morbius (April 1), starring Jared Leto as the vampire doctor, finally sees the light of day – read our review here. On April 8 there is sonic the hedgehog 2 as well as Ambulancea non-Transformers project from maximalism maestro Michael Bay, starring Taylor Swift’s ex Jake Gyllenhaal — read our Ambulance review here. And a Johnny Depp-less Fantastic Beasts: Dumbledore’s Secrets on the big screen on April 14.

However, the movie you should be most looking forward to watching on the big screen is Everything everywhere all at once (April 8). A groundbreaking, mind-blowing film starring Michelle Yeoh as an aging Chinese immigrant facing the worst day of her life, whose entire universe suddenly opens up to the endless possibilities of the multiverse. From the creators of Swiss army man (aka the farting corpse movie), Everything everywhere all at once is hilarious, sincere and completely crazy; a future cult classic in the making. (Read our review here.)

Thanks to his bizarre and subversive genre films The witch and LighthouseRobert Eggers has amassed a diabolical following. The man from the north (April 22), his latest with Alexander Skarsgård, Nicole Kidman, Ethan Hawke, Anya Taylor-Joy and Willem Dafoe, takes us back on an epic quest as a Viking prince sets out to avenge his father’s murder.

For more arthouse, we have Jacques Audiard’s latest film (The sisters Brothers and a prophet); The Olympiads (April 15) is the story of four college students who become friends and lovers. Documentary fans can discover Dreams of Damascus (April 11), a reimagined coming-of-age story that follows a filmmaker’s journey to her unreachable homeland. In The unbearable weight of massive talent (April 22), Nicolas Cage plays a version of himself as a dissatisfied creative actor facing financial ruin who must accept a million-dollar offer to attend a dangerous super fan’s birthday party.

Rendez-vous Québec Cinéma is back in person with the 40th edition (April 20-30). The annual spotlight on Quebec cinema will feature some of the major highlights from the past year, including brain freeze, Underground, A line, Marie Chapdelaine and Beans. It will also feature many world premieres, including the opening night Noémie says yes. Many (but not all) movies will also be available to stream online.

Other big cinematic events this month? There are retrospectives for Miklos Jancso and Demers Rock at the Quebec Cinematheque. Le Cinéma Moderne will also offer retrospective screenings of Chung King Express, Adoption, Long Live Love and a spotlight on contemporary Ukrainian cinema with The Earth is blue like an orange. ■

This article originally appeared in the April issue of Cult MTL.