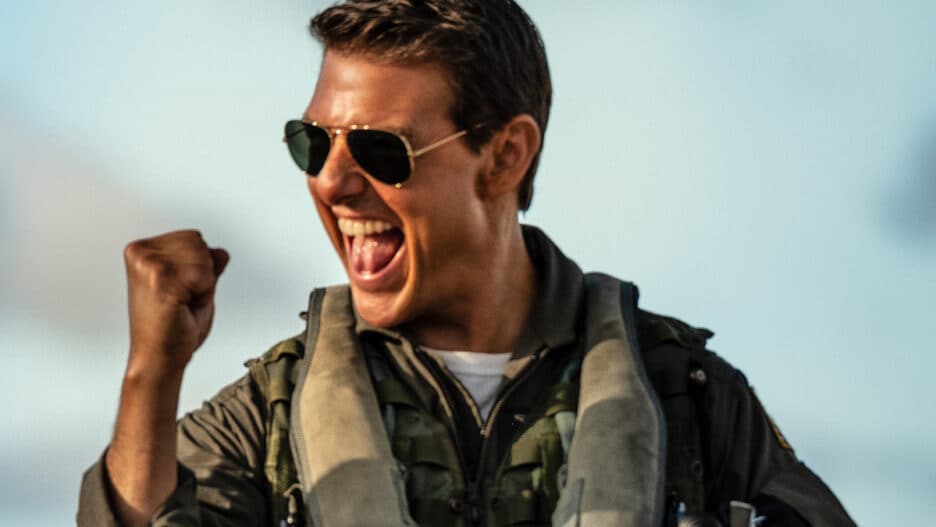 It’s the start of the first hit summer in three years, but May also brings exciting tracks from Celine Sciamma, Alex Garland, Gaspar Noé, Apichatpong Weerasethakul and many more.

For the first time since 2019, blockbuster season has arrived and is off to a strong start with Doctor Strange in the Multiverse of Madness (May 6) and the much delayed Top Gun: Maverick (May 27). As one of Marvel’s most popular characters, the box office success of strange doctor is practically a slam-dunk. It’s still not clear if Superior gun will find lightning in a bottle of the 1986 original, best known for its homoerotic subtext and murderous soundtrack. But there are plenty more new movies to watch in May.

Looking for something a little more French? Montreal will finally have theatrical screenings for both Little mom (May 6) and Gaspar Noé’s Vortex (May 6). Little mom by director Céline Sciamma (Portrait of a lady on fire) is a tender look at an eight-year-old girl’s friendship with another child she meets in the woods. Vortex is something a little different from the director who brought you Step into the void and Irreversible and is a remarkably human look at an elderly couple with dementia.

It’s also a great month to push the limits with a new adaptation of by Stephen King Fire starter (May 13) from director Keith David, who helmed the still-underseen horror flick The Vigil (2019) in Orthodox Jewish traditions. For something a little sexier, the long-awaited Pleasure (May 20) tells the story of a young woman who leaves her small town in Sweden to become a porn star in Los Angeles. There’s also a new movie from Alex Garland (Ex-Machina) called Men (May 20) about a woman (the ever-electric Jessie Buckley) going on a solo trip after her husband’s death, only to be terrorized by someone or something in the woods.

For anime fans, the Belcher family will hit the big screen for the first time with the release of Bob’s Burger movie information (May 27) at the end of the month. A ruptured water main creates a huge sinkhole right in front of Bob’s Burgers, blocking the entrance indefinitely and ruining the Belchers’ plans for a successful summer.

For true movie buffs, there’s a chance to see (or see again) Thai master Apichatpong Weerasethakul’s latest, Memory (May 20). Starring Tilda Swinton as a Scottish woman traveling in Colombia who begins to hear strange sounds and embarks on a meditative spiritual journey. If you’ve never seen one of Joe’s films (as his fans call him), prepare for something slow, but open your heart to a mystical experience.

As always, there is local cinema including a new film by Renée Beaulieu Ines (May 6), about a 20-year-old woman trying to break away from her father’s influence to build her own identity; chocolate peace (May 6) a comedy-drama about a Syrian refugee who struggles to readjust to small-town life after his father’s chocolate factory is bombed; and Gabor (May 27), a documentary by Joannie Lafrenière on Hungarian photographer Gabor Szilasi. If you’ve seen other work by Lafrenière, you know this is far from a conventional documentary.

Finally, if you are one of those who think that films were better “back then”, the Cinémathèque québécoise presents a Wim Wenders retrospective from May 3 to June 4. The selection of films which includes Alice in the cities (May 4), kings of the road (May 16) and wings of desire (May 31) is called Cities and Roads.

This article originally appeared in the May issue of Cult MTL. See what’s showing at local cinemas here.