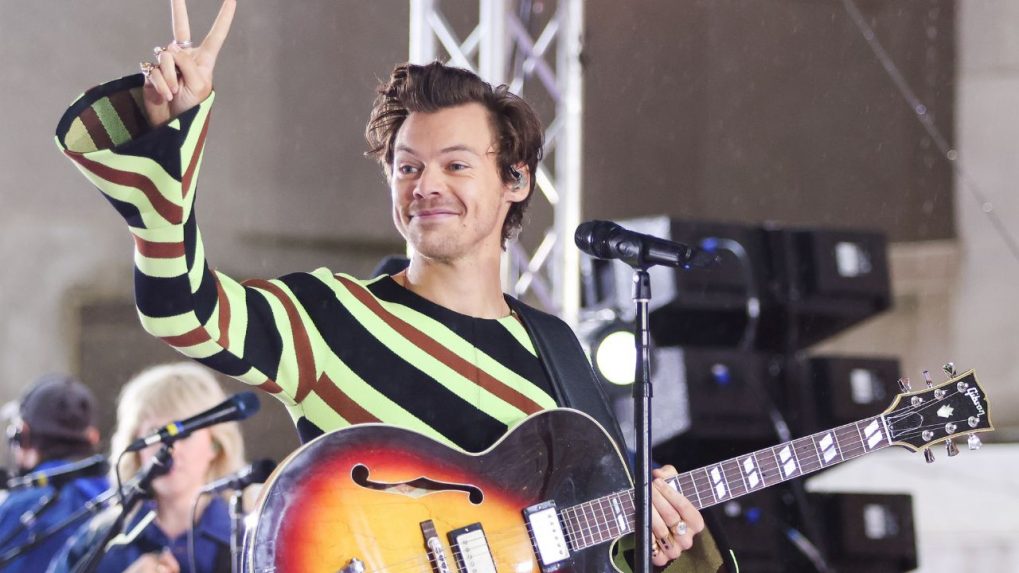 Harry Styles has had a successful movie career in recent years. Fans will get to see him on the big screen this year, as two of his most anticipated films will be released.

Singer-songwriter Harry Styles is one of the greatest musical artists in the world. He is known for both his soft-rock tunes and his eclectic fashion style. And now, Styles will try his hand at serious acting with “Don’t Worry Darling” and “My Policeman” hitting the big screens soon.

While Styles made his big-screen debut with 2017’s World War II epic “Dunkirk,” directed by Christopher Nolan, and even made a guest appearance in Marvel’s Eternals (2021), “Don’t Worry Darling” and “My Policeman” are his first attempts at a leading role. Ahead of the release, critical reviews for both films have already started pouring in.

The film currently has a rating of 38% based on 56 reviews on Rotten Tomatoes and a weighted average score of 48 out of 100 based on 25 reviews on Metacritic.

“My Policeman” is a period romance drama based on the 2012 book of the same name. The film is directed by Michael Grandage and stars Styles, Emma Corrin, Gina McKee, Linus Roache, David Dawson and Rupert Everett.

Styles plays Tom Burgess, a gay police officer who must marry a woman to meet societal expectations while maintaining a romantic relationship with Patrick Hazlewood, a museum curator.

The film earned a score of 36% based on 22 reviews on Rotten Tomatoes and a weighted average score of 48 out of 100 based on 13 reviews on Metacritic.

While both films have already been open to reviews and festival openings, “Don’t Worry Darling” and “My Policeman” hit theaters September 23 and October 21.

Three new films for the last weekend of summer