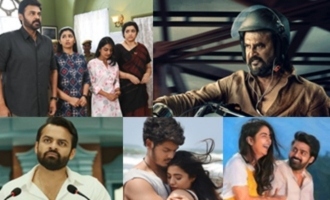 It has been an eventful week for the OTT audience in Telugu. Viewers were greeted with two direct releases and a major post-theatrical release. In addition, there were other films on the set. 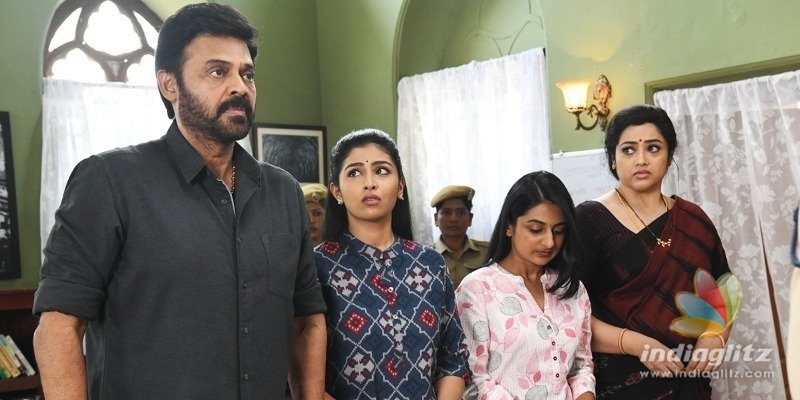 “Drushyam 2” hit Amazon Prime Video on the night of December 24. Directed by Jeethu Joseph, the dramatic thriller stars Venkatesh, Sampath Raj, Meena, Vinay Verma, Satyam Rajesh and others. With music by Anup Rubens, the film was watched by a large audience.

The other direct OTT release this week was “#BRO,” which airs on SonyLIV. With Naveen Chandra and Avika Gor as siblings, the film is a remake, much like “Drushyam 2”. 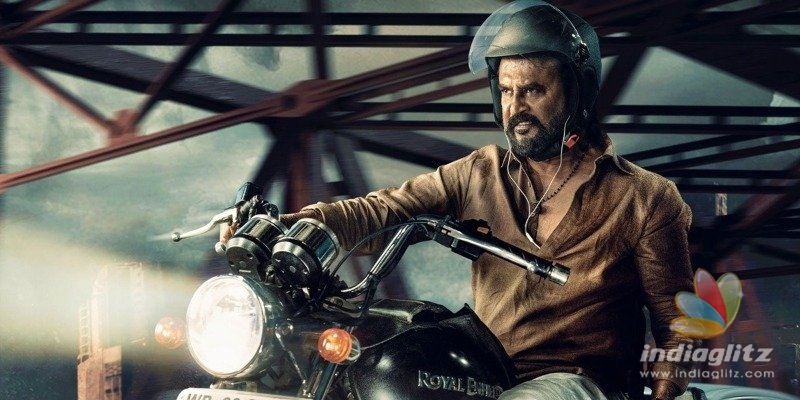 Rajinikanth’s “Peddanna”, whose Tamil version is “Annaatthe”, started airing on Netflix the other day. Director ‘Siruthai’ Siva also airs on SunNXT. What makes it special is that the big ticket artist arrived on OTT less than a month after its mega theatrical release. 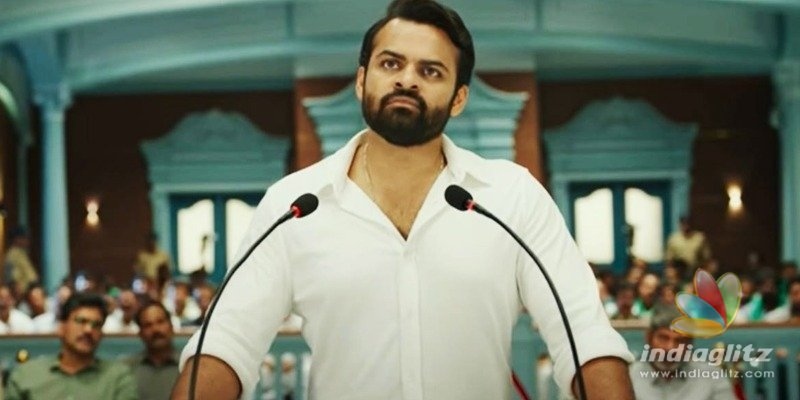 Acclaimed post-theater release in the form of “Republic”: 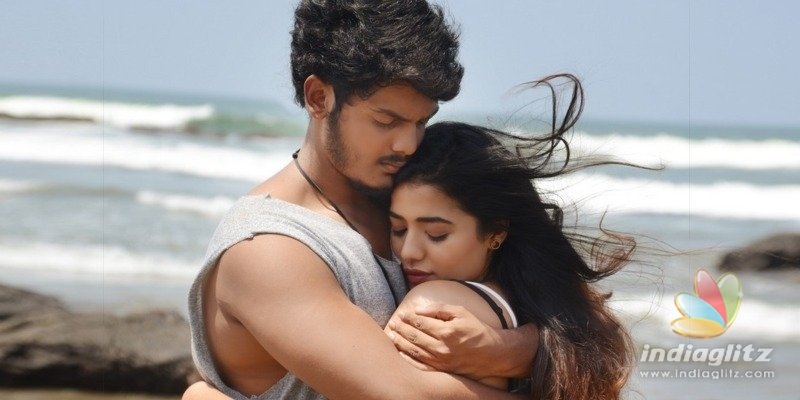 Puri Jagannadh fans are in for a treat:

‘Romantic’, which is written by Puri Jagannadh ‘, airs on Aha. Starring Akash Puri and Ketika Sharma, it has been described as a treat for Puri fans.