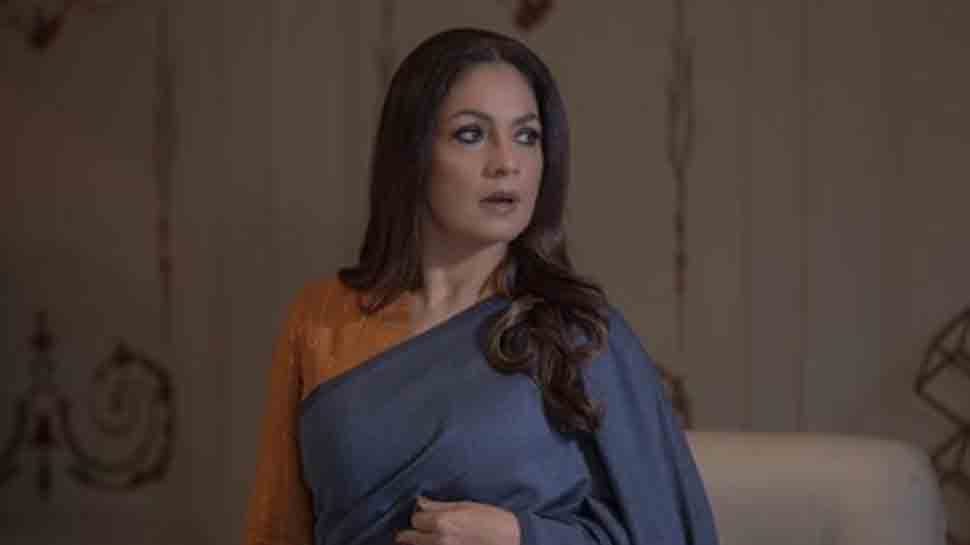 Pooja says, “‘Sanaa’ is a deeply moving and surprisingly insightful film that captures society’s judgments of women in a way that will push many people out of their preconceptions and comfort zones.

“I’m thrilled and honored that Sudhanshu made me a part of this truly important film – a film that examines women’s lives as we actually live them and not in a way the world thinks or wants us to.”

“I’m sure the legacy she carries as an actress and as a women’s voice will add dimensions to the role she will play in film. I’m thrilled she’s embarked on this journey with us. all at Four Line Entertainment.”

Saria was recently announced to direct a female-led spy drama “Ulajh,” with Junglee Pictures. He also writes, co-directs and presents “Masoom”, a series for Prime Video, and co-produces and writes season 3 of “Delhi Crime” for Netflix.