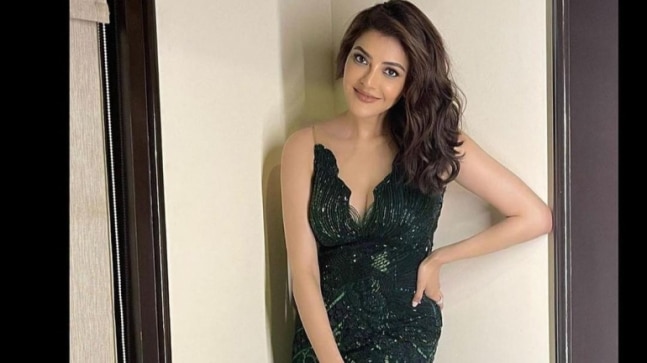 Kajal Aggarwal flaunted her new hairstyle in a photo on Instagram. The actress and her husband Gautam Kitchlu are expecting their first child.

Kajal Aggarwal has flaunted her new hairstyle in a new photo.

Kajal Aggarwal took to Instagram to share a photo flaunting her new hairstyle. While she is expecting her first child with Gautam Kitchlu, she has decided to get a makeover. Kajal Aggarwal and Gautam Kitchlu will welcome their first child later this year. The actress is now preparing for the release of her next film, Hey Sinamika, directed by choreographer Brinda.

Kajal Aggarwal was last seen in the Telugu film, Mosagallu which hit theaters in 2021. She has a series of films lined up at different stages of production.

On January 31, Kajal took to her Instagram Stories to share a photo of herself flaunting her new hairstyle. She shared a selfie, which was taken inside a car. She can be seen wearing a denim jacket and a blue mask. The actress wrote, “#newhairnewme (sic).”

Here is the photo : 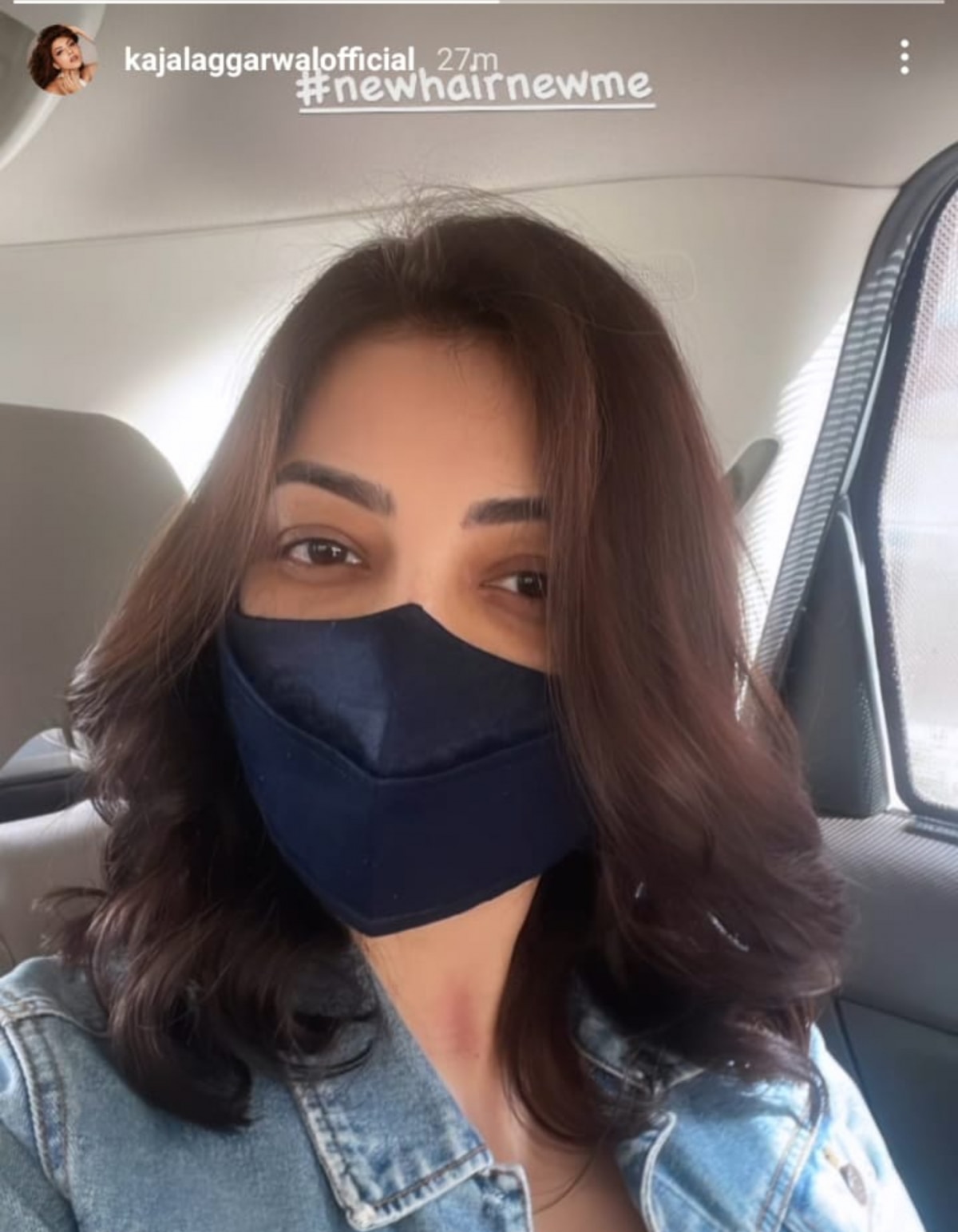 THE NEXT FILMS OF KAJAL AGGARWAL

Professionally, Kajal Aggarwal also had Paris Paris which is the Tamil remake of Queen. The film is in financial difficulty.