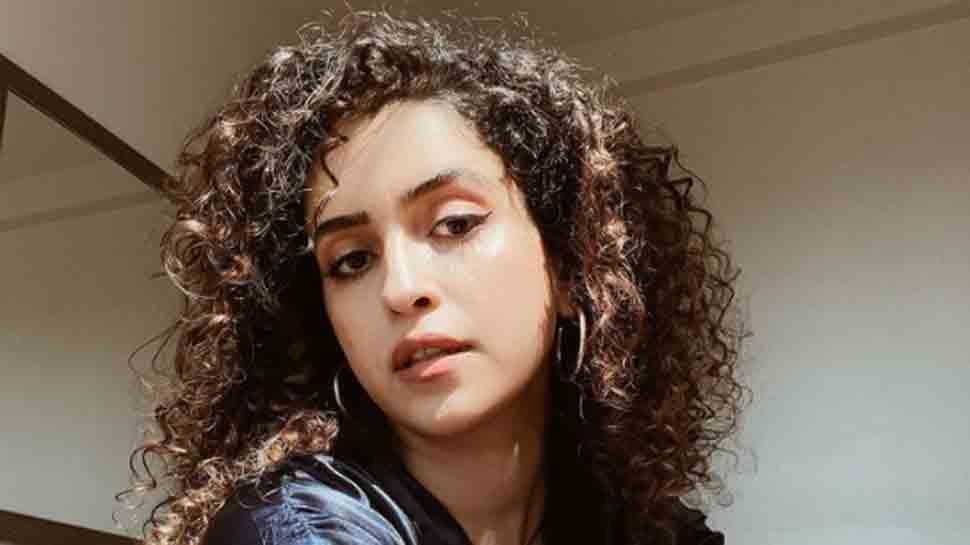 Mumbai: Bollywood actor Sanya Malhotra is set to star in the new Netflix movie titled “Kathal” alongside Anant Joshi. The project went on the floors earlier this week.

The ‘Love Hostel’ star took to Instagram to share a video to announce the upcoming project. In the clip, Sanya gives a glimpse of her character as a police officer. The plot of this female-centric comedy-drama will revolve around a local politician whose prized jackfruits (Kathals) go missing and a young policeman, Mahima, played by Sanya Malhotra, is adamant to solve this bizarre case to prove himself.

“Kathal” is the directorial debut of Yashowardhan Mishra, who also wrote the film with veteran and award-winning writer Ashok Mishra.

Speaking about this new film, Guneet, CEO of Sikhya Entertainment, said, “The writers and imaginators behind Kathal have drawn us into her magical world from day one (and page one) and we can’t wait for it to come to life for that everyone Kathal, like the fruit itself, will leave you with a sweet feeling that we will cherish in times to come and we are thrilled that everyone will see Sanya in a brand new avatar in this unconventional story.”

On top of that, Ruchikaa, Executive Vice President of Balaji Telefilms, said “Kathal” is an “original tale set in the heart of India and starred by the talented Sanya Malhotra. Rookie director-screenwriter Yashowardhan on this ‘weird’ true story is full of humor and introspection.

The film will also mark Sanya’s return to Netflix after her performances in past movies like “Ludo”, “Pagglait” and “Meenakshi Sundareshwar”.