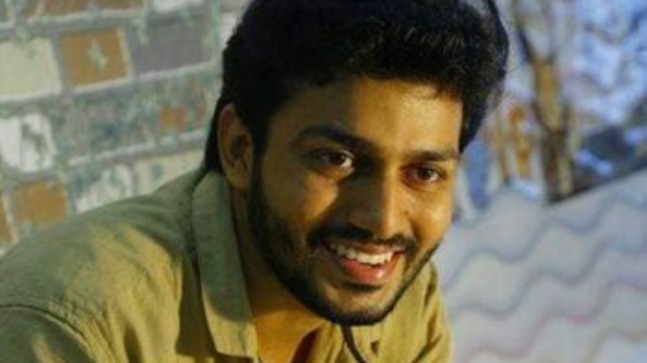 Malayalam actor Sarath Chandran was found dead at his home aged 37 on July 29. It was part of the 2017 film Angamaly Diaries.

Malayalam actor Sarath Chandran was found dead at his home in Kakkad, Kerala on July 29. He was 37 years old. Police officials have reported it as a suspected suicide since a note was recovered. He was part of movies like Angamaly Diaries, Oru Mexican Aparatha and others.

SARATH CHANDRAN IS NO LONGER

37-year-old Malayalam actor Sarath Chandran died at his residence in Kerala on Friday. According to PTI, police officials suspect this is a possible case of suicide. A suicide note was recovered, where it was mentioned that no one was responsible for his death. The note also stated that he was battling depression, which is why he took the extreme step. He is survived by his parents and a younger brother. 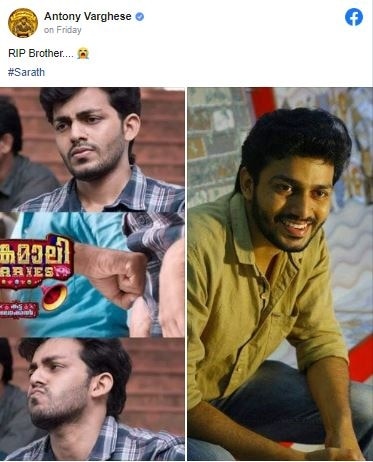 FILMS SARATH IS PART OF

Sarath Chandran has been in films such as Angamaly Diaries, Oru Mexican Aparatha, CIA, Koode and others. Apart from that, it is also featured in many advertisements.