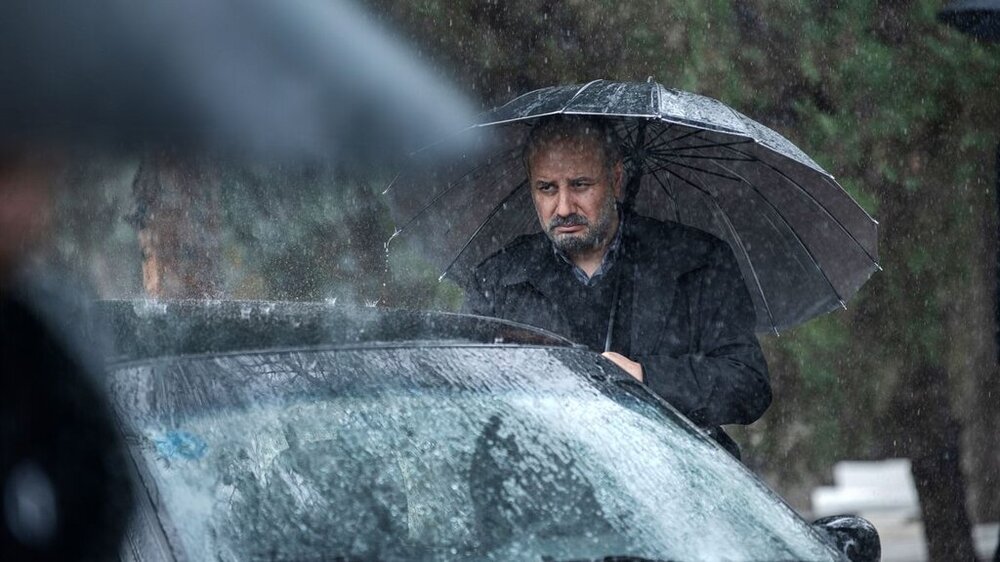 The Selection Council of the Ministry of Culture and Islamic Guidance also announced on Monday that Iranian cinemas would start showing the films from March 9.

Winner of the Crystal Simorgh for Best Film at the Fajr Film Festival, “The Mehdi Situation” was also widely praised by critics and journalists.

Directed by Hadi Hejazifar, the film depicts part of the life story of Mehdi Bakeri, the head of the IRGC’s 31st Shura Division which carried out several major operations during the 1980-1988 Iran-Iraq War.

The lineup also includes “The Late” directed by Hossein Namazi.

With layers of satire, the film follows Nader, a poor man who has to pay the hospital bill and the funeral after the untimely death of his father.

“Day Zero,” an action film that brings Abdul-Malik Rigi, the founder and leader of the Jundallah terror group in southeastern Iran, to life, will also be screened.

The film is the directorial debut of producer and makeup artist Saeid Malekan, which premiered at the 38th Fajr Film Festival in 2020.

“La Minor,” a drama about a young female musician directed by Dariush Mehrjui, was also selected for screening.

Initially, the film was planned to be released in Iranian theaters during the 2020 Noruz holiday season, but it was canceled due to the pandemic.

“The Loser Man”, which had its premiere at the 40th Fajr Festival, will also be screened.

Directed by Mohammad-Hossein Mahdavian, the film tells the story of Ahamd Khosravi, a detective plagued by many problems in his private life, assigned to investigate a mysterious case.

“The Meadow” written and directed by Kazem Daneshi is also among the films. It’s about an inquisitor who faces several challenges while transferring to a new office.

Pictured: Javad Ezzati stars in a scene from ‘The Loser Man’ directed by Mohammad-Hossein Mahdavian.