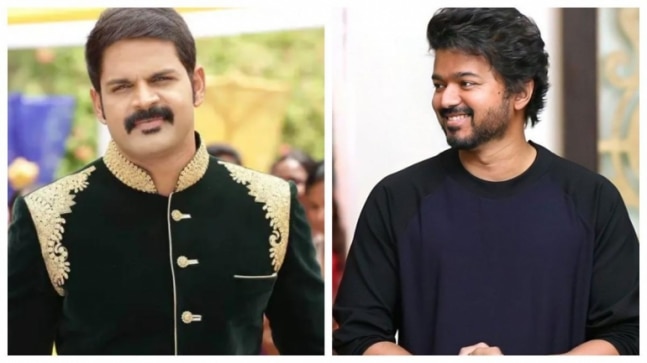 Shaam is the latest addition to the cast of Thalapathy 66. He is rumored to be playing Vijay’s brother in director Vamshi’s film Paidipally.

After Beast, Thalapathy Vijay will be seen next in director Vamshi Paidipally’s next film. Tentatively titled Thalapathy 66, the film was released this month. Actor Shaam has been tapped to play a major role in Thalapathy 66. Apparently, Shaam will be playing Thalapathy’s brother Vijay in the film. Earlier, we reported that Thalapathy 66 is a family artist, produced by Dil Raju.

On April 6, Thalapathy 66 was launched with a special pooja in Chennai. The pooja ceremony was attended by Vamshi Paidipally, Rashmika Mandanna and the rest of the cast and crew. Full-fledged filming is progressing at a brisk pace in the city.

Shaam took to Instagram to confirm his inclusion in Thalapathy 66. He wrote, “LOVE TO WORK WITH THE ONE AND ONLY THALAPATHY. @#thalapathy66 #actorshaam #thalapathyvijay #shaam (sic).”