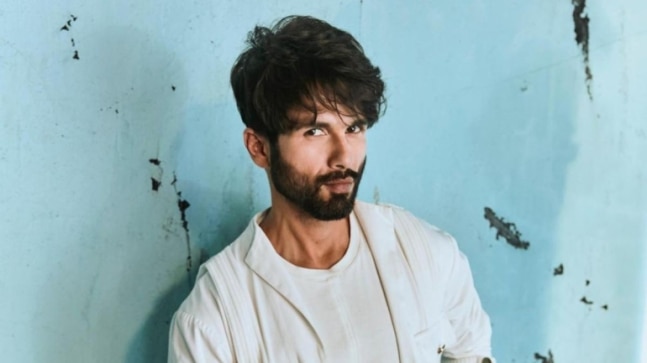 While promoting Jersey, Shahid Kapoor opened up about bullying at school. The actor revealed that he was treated very badly during his school days in Mumbai.

Shahid Kapoor reveals he was “bullied” at school.

Shahid Kapoor has opened up for the first time about being bullied in life. While promoting his recently released film Jersey, the actor revealed that he was bullied and treated very badly at his school. The actor was only 3 years old when his parents Pankaj Kapur and Neelima Azeem separated and at the same time the actor did not have a good time in school. Although his school years in Mumbai were not good, Shahid revealed that he had a good time in his university.

“I WAS BULLYED AND TREATED VERY BADLY”

In the past, Shahid Kapoor told Curly Tales, “I hated my school in Bombay, I was bullied and treated very badly. The teachers weren’t very nice to me either. sorry but its true i loved my school in delhi because i was there from Jr KG and i had lots of friends so i have amazing memories in delhi and memories school in Bombay was not very nice. My college in Bombay was really nice. I had a lot of fun, I was in Mithibai College, but the school was not very nice.”

ON THE WORK FRONT FOR SHAHID

Meanwhile, on the work side, Shahid Kapoor was recently seen in Jersey. The actor’s performance in the film is praised. However, Jersey is performing well at the box office. In the film, Shahid acted as a cricketer and Mrunal Thakur was seen as his wife in the film. Next, the actor has a web series with Raj and DK lined up in the pipeline. Shahid will be seen with Raashii Khanna in the series.