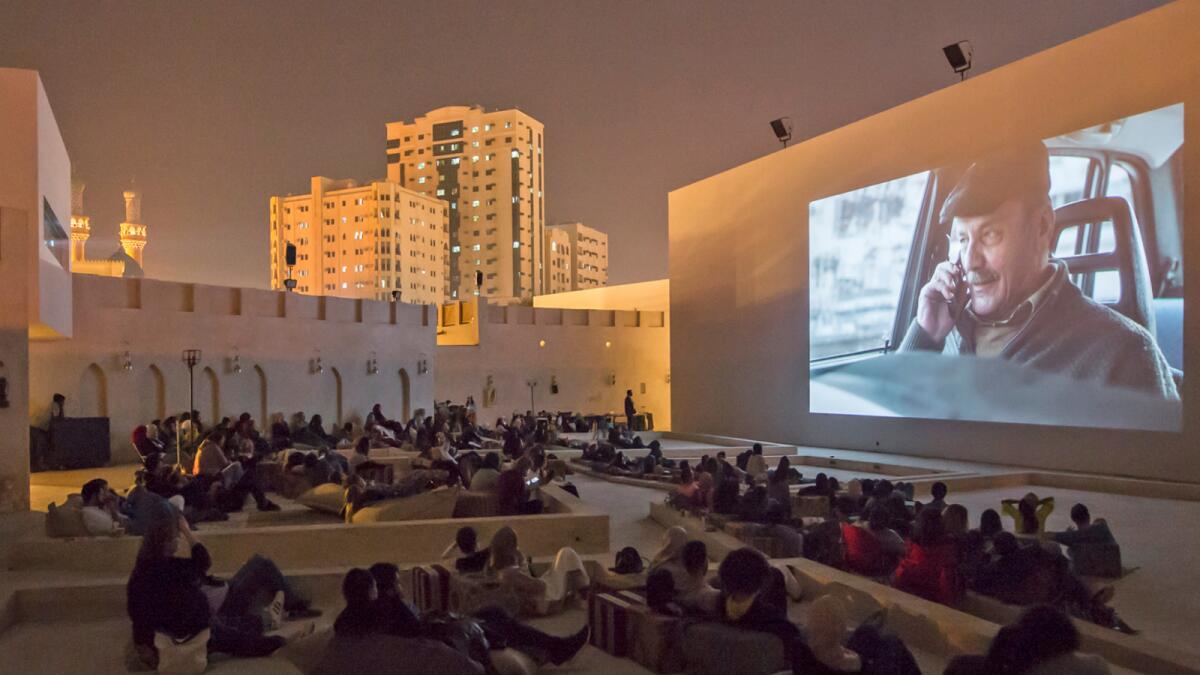 Sharjah Film Platform will feature films by award-winning filmmakers, as well as regional and international premieres

This year’s edition of Sharjah Film Platform (SFP) features over 50 top films from around the world, including those from award-winning filmmakers, as well as regional and international premieres.

Films are shown online and in theaters at the Sharjah Art Foundation’s open-air Mirage City Cinema, the Sharjah Institute for Theatrical Arts and The Flying Saucer through November 27, with tickets available at films.sharjahart.org

Sharjah Art Foundation Director Hoor Al Qasimi said: “The annual Sharjah Film Platform is playing an increasingly essential role in fulfilling our commitment to support and showcase the work of emerging filmmakers in the world. United Arab Emirates, MENASA region and beyond. The platform gives us the opportunity to celebrate experimentation and creativity and explore critical topics such as representation, identity and belonging.

The first part of this collaboration – Her Journey – will be screened at SFP 4. It includes 10 films from Turkey by female directors who explore women’s stories and offer models of cinematic resistance.

The platform also offers lectures and masterclasses – free and open to the public – that examine topics relevant to contemporary cinema, including archival practices, the art of film music and inclusivity and representation in the film industry. Speakers for the session include renowned filmmakers and industry professionals from the region and beyond, including AR Rahman (Slumdog Millionaire and 127 Hours) two Oscar winner and five time Oscar nominee; BAFTA-winning documentary director Kim Longinotto (Iranian Divorce, Shooting the Mafia) and two-time Oscar and Emmy nominated documentary maker James Longley (Angels Are Made of Light, Iraq in Fragments, Bande de Gaza).

A series of workshops for children will introduce the basics of cinema and a family-friendly live action film will be screened in the Foundation’s iconic flying saucer.

Sharjah Film Platform also supports emerging and established filmmakers in the MENASA region and beyond through the Industry Hub. This initiative offers filmmakers the opportunity to develop their projects, receive production funds and gain vital support for the distribution of completed films.

Launched in 2018 and now in its fourth year, the SFP will end with an invitation-only awards show for films submitted to an international open call for short and feature films in the narrative, documentary and experimental genre.

To book tickets, visit films.sharjahart.org. All films will be screened on location and will also be available online until November 27.