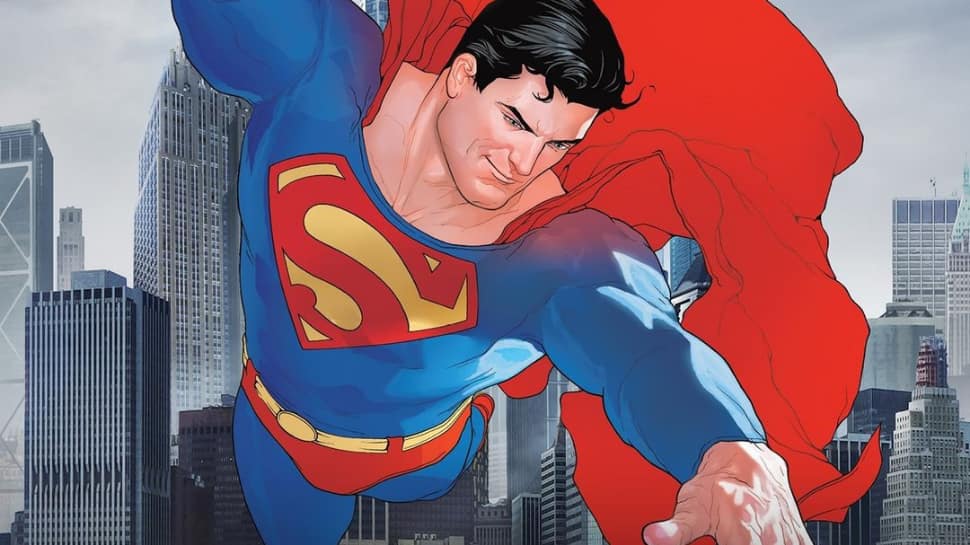 Los Angeles: “Superman: Son of Kal-El” colorist Gabe Eltaeb has said he is not renewing his contract with DC Comics following the bisexual reveal of Man of Steel.

“I’m ending my contract with DC. I’m sick of this shit,” Eltaeb said during a recent podcast hosted by Cyberfrog creator Ethan Van Sciver, a former DC contract employee, according to Bounding Into Comics.

He added: “I’m sick of them ruining these characters, they don’t have the right to do that.”

“What really pissed me off is speaking the truth, justice and a better world,” he said.

He added, “F *** that was the truth and justice and the American way. My grandfather almost died in WWII; we don’t have the right to destroy stuff that people died to give it to us. That’s a bunch of fucking nonsense. “

The colorist went on to imply that there was no room for a curator like him in the business.

He said: “They call us fanatics and racists and shit I would ask them, find me in the mainstream fucking, not on the fringes, a fucking book, a fucking T-shirt, a movie who says leftism is bad and conservatism is good, find it for me, they don’t want to, they don’t let people speak, they’re the f ** * bigots. “

“Sorry,” Eltaeb said after blasting, adding that “it’s been in the bottle for five years.”

Of Eltaeb’s appearance on his show, Van Sciver said: “Gabe just blew up on my livestream, he had a lot to say, a lot of feelings and a lot of thoughts that he couldn’t share. because he worked for DC Comics. “

He then confirmed Eltaeb’s claims by saying, “And that’s the reality. You can’t be conservative and criticize the company you work for in this way. You have to fully support the company’s agenda, whatever. “

“You have to keep your negative or critical opinions to yourself, and it’s so liberating not to be able to work for DC Comics and to be able to say exactly what you think,” he added. “And I think that’s what Gabe is going through here.”

Jim Lee, Creative Director and Publisher of DC, explained at the company’s DC FanDome virtual event, “To better reflect the stories we tell across DC and to honor Superman’s incredible legacy throughout the 80’s years of building a better world, Superman’s motto is changing. “

In addition to the slogan change, it was revealed earlier this month that Jon Kent, son of Clark Kent and Lois Lane, will be going bisexual in an upcoming issue.