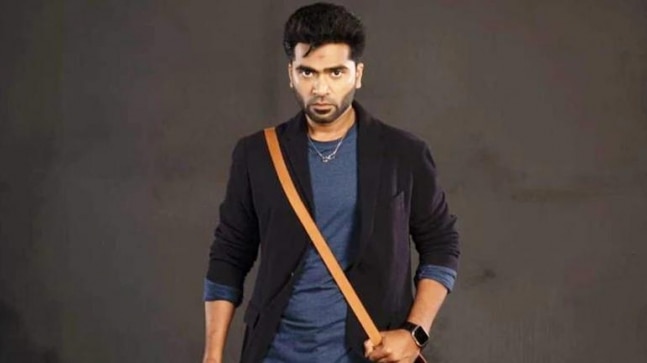 Suresh Babu’s production company has acquired the official remake rights of the Tamil blockbuster Maanaadu in all Indian languages. The original film was shot in Tamil with Simbu as the main actor.

The production house of producer Suresh Babu announced Thursday that it has acquired the rights to remake the Tamil blockbuster Maanaadu in all Indian languages. The sci-fi action thriller hit theaters in November of last year with a positive response. The film, written and directed by Venkat Prabhu, starred Silambarasan, SJ Suryah and Kalyani Priyadarshan. Maanaadu was supported by Suresh Kamatchi.

Suresh Productions’ official Twitter account shared a note that read, “Suresh Productions has acquired the official remake rights to the Tamil blockbuster Maanaadu in all Indian languages, as well as the rights for theatrical dubbing into Telugu.”

The film tells the story of an ordinary man and a police officer, who are trapped in a time loop, on the day of a public conference of the Chief Minister.

Maanaadu is a political thriller with a concept of the time loop at its heart. The film features Simbu, SJ Suryah, Kalyani Priyadarshan, SA Chandrasekhar, Manoj Bharathiraja, Premgi Amaren and Karunakaran in key roles. Yuvan Shankar Raja composed the music for the film.

Every reminder of past Spider-Man movies

Ajith’s Valimai postponed due to increase in Covid-19 cases