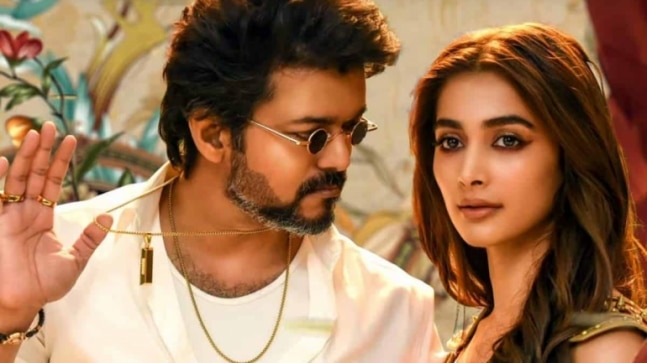 Thalapathy Vijay’s Beast hit theaters on April 13. His die-hard fans handed out gasoline to 100 people on the day of its release.

Thalapathy Vijay and Beast-starring Pooja Hegde went on the floors last year. The film was released on several thousand screens around the world. Beast received mixed reviews from critics and audiences.

To celebrate the release of Beast, Vijay fans in the Tambaram area of ​​Chengalpattu distributed 1 liter of gasoline to 100 fans.

The Tambaram Supporters’ Association has decided to distribute gasoline as fuel prices are rising daily. “We Vijay fans celebrate every movie release of our favorite star. This year there was no release on Pongal but today with the release of Beast we are super happy. So we have decided to do something unique and decided to donate 1 liter of gas to 100 fans who came on two wheels to see the film,” they said.

ALL ABOUT THE BEAST