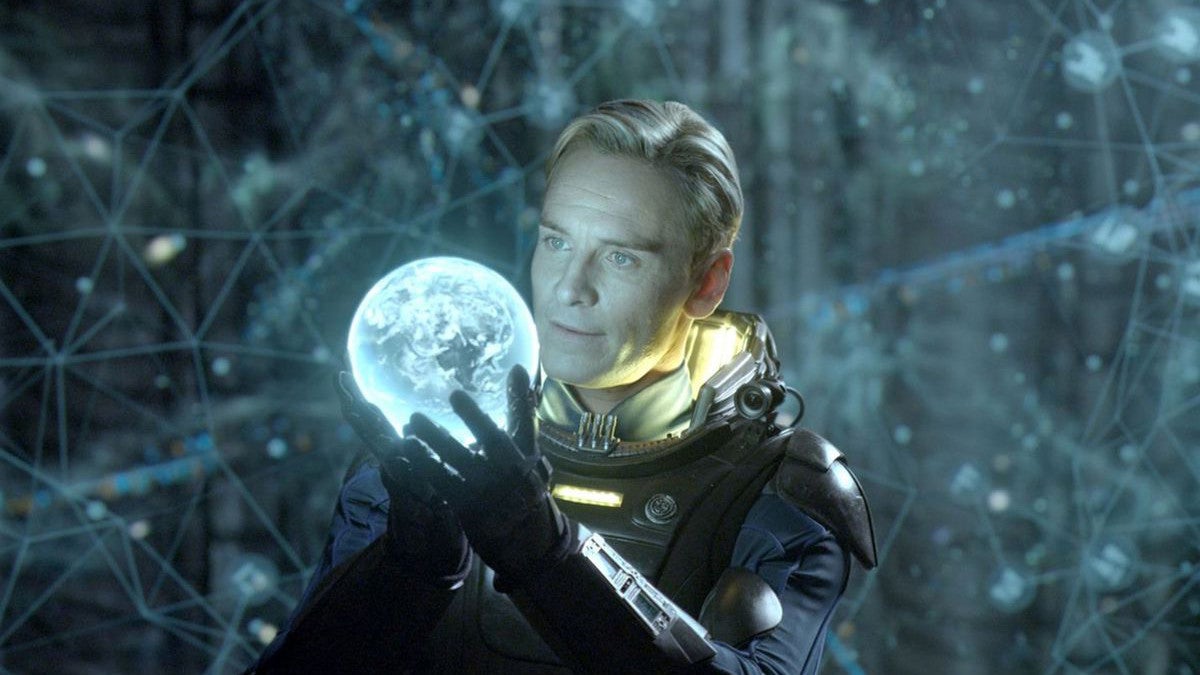 If you’re intimidated by the prospect of finding a movie to watch on Amazon Prime Video, you’ve come to the right place. Below we’ve rounded up a list of the best movies newly added to the streaming service in March 2022. Sometimes the easiest way to find a great movie to watch is to dig into the new additions, and below we we’ve got a little something for everyone – there’s a recently released documentary, an inspirational classic, a laugh-out-loud comedy, a sci-fi blockbuster, a little-seen indie, a top romantic comedy and a thriller of pocket.

Check out our list of the best new movies on Amazon Prime Video in March 2022 below.

If you fancy a sci-fi thriller with huge twists, check out Ridley Scott’s 2012 “Alien” prequel “Prometheus.” The film was received with a somewhat mixed response, but in hindsight, it’s a bold left shift for the franchise. The film is set long before the events of the other “Alien” films as it chronicles the misadventures of a crew following a star map discovered on Earth. The map takes them to a seemingly deserted planet where they encounter a huge abandoned spaceship and learn the truth about the origins of mankind. Co-written by “Lost” alum Damon Lindelof, the film tackles themes of mortality and hubris and features a formidable ensemble cast that includes Michael Fassbender, Charlize Theron, Idris Elba and Noomi Rapace.

One of the most inspiring films ever made, director Peter Weir’s 1989 drama “Dead Poets Society” still holds up extremely well. The film stars Robin Williams as an English teacher at an elite conservative boarding school who inspires his students through poetry in the face of resistance from school administrators. Set in 1959, the story goes to dark places and won the Academy Award for Best Original Screenplay. The young ensemble includes Robert Sean Leonard, Ethan Hawke and Josh Charles

Chances are you haven’t seen this indie film starring Paul Rudd, but you should. The 2013 comedy stars Rudd and Emile Hirsch as two men who spend a lonely summer repainting traffic lines. Along the way, they talk about their own lives and aspirations. It’s an incredibly small indie, but it’s the kind of talkie-drama that touches a lot. And it’s cleverly written and directed by versatile filmmaker David Gordon Green, whose credits range from “Pineapple Express” to new “Halloween” films.

A comedy classic for a particular generation, 1997’s “Liar, Liar” finds Jim Carrey playing a somewhat despicable lawyer and divorced father who is suddenly unable to lie (thanks to a birthday wish from his son Max). As a high-profile court case drags on, he tries to find workarounds for his new franchise. Carrey is a rubbery delight in a performance that shows the actor in top form in both physical and verbal comedy.

If you’ve ever seen Aaron Sorkin’s fictionalized account of Lucille Ball and Desi Arnaz in “Being the Ricardos,” check out the Amy Poehler-directed documentary “Lucy and Desi.” The film explores the partnership between the “I Love Lucy” stars, offering an insightful and candid look at the relationship between the two supported by interviews with Lucie Arnaz Luckinbill, Norman Lear, Desi Arnaz Jr, Carol Burnett and Bette Midler.

Before Ryan Reynolds was Deadpool, he was a reliable rom-com leader. That’s certainly the case with “The Proposal,” a 2009 comedy starring Sandra Bullock as a powerful Canadian leader who risks losing her job when the threat of deportation looms. As a palliative, she convinces her assistant (played by Reynolds) to pose as her fiancé. And wouldn’t you know it? As these two fly to Canada to celebrate their fake engagement with her family, they begin to fall in love.

If you fancy a twisty thriller, the 2005 film “Flightplan” will do the trick. The film stars Jodie Foster as a recently widowed aeronautical engineer flying from Berlin to the United States on a flight with her daughter and deceased husband stowed below. But when her daughter goes missing, she struggles to prove that she even had a daughter in the first place. Is she crazy or is she being deceived? That’s the mystery at the center of this film, which features an ensemble cast that includes Peter Skarsgaard, Erika Christiansen and Sean Bean. 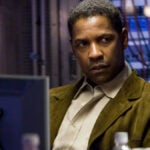