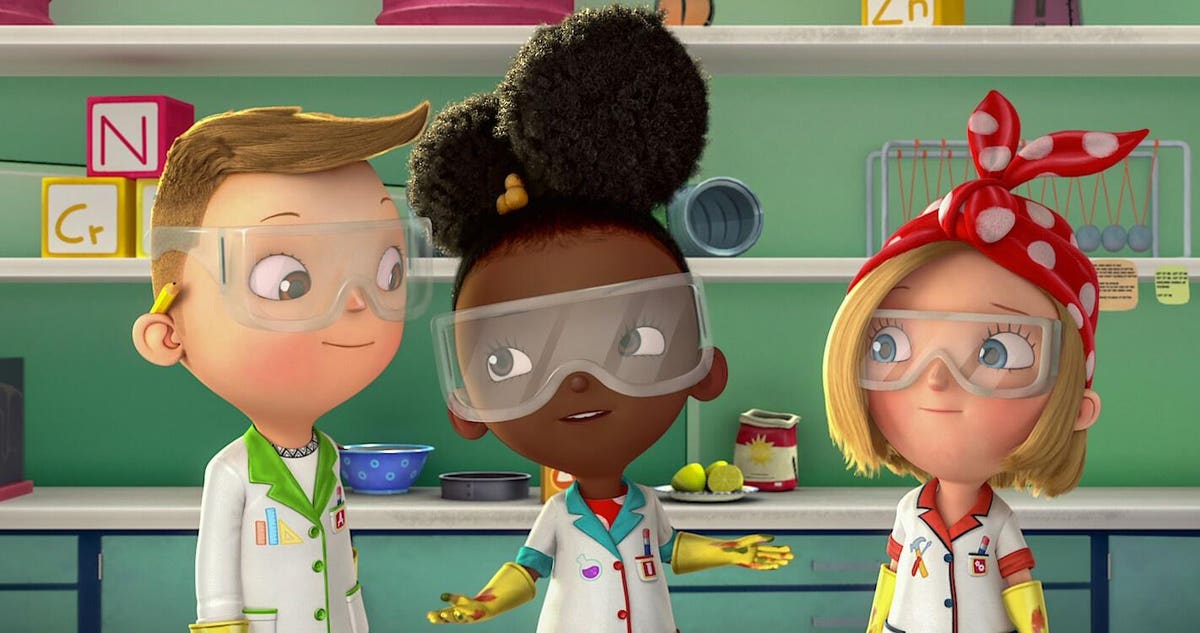 This week marks a fruitful week for Netflix, as many new movies and TV shows will be added to the streaming service‘s digital library every day. And today is no exception, as there is a new option available for subscribers. If we include what was added to Netflix on Friday (the last day we saw new content), that brings the total to eight.

Let’s go through each of the best new movies and shows that have been added yesterday and today. Besides that, at the bottom of the article, you can find a full list of every new show coming to Netflix this week.

If you want recommendations on the best movies and shows to watch on Netflix and all the other major streaming outlets this week, check out my list here.

Little scientist Ada Twist and her two best friends ask big questions and work together to uncover the truth about everything.

Decades after the tournament that changed their lives, the rivalry between Johnny and Daniel reignites in this sequel to the Karate Kid movies.

End of the road

Recently widowed Brenda leads her family across the country to start a new life. In the New Mexico desert, cut off from all help, they must learn to defend themselves when they become the target of a mysterious killer.

An extraordinarily talented young woman finds a deep and destructive love with her freediving instructor in this visually arresting romance drama.

When Pol Rubio decides to follow in the footsteps of his late teacher Merlí, he lands at the University of Barcelona for a philosophy degree, where he encounters grueling classes, new relationships, and a connection with a ruthless teacher.

Andri and Hinrika investigate the murder of a cult member linked to a biker gang land dispute and the disappearance of a woman in 2013.

While misunderstandings and temptations abound, a couple’s once passionate marriage unfolds slowly, told through humorous dioramas.

Every new movie and show on Netflix this week