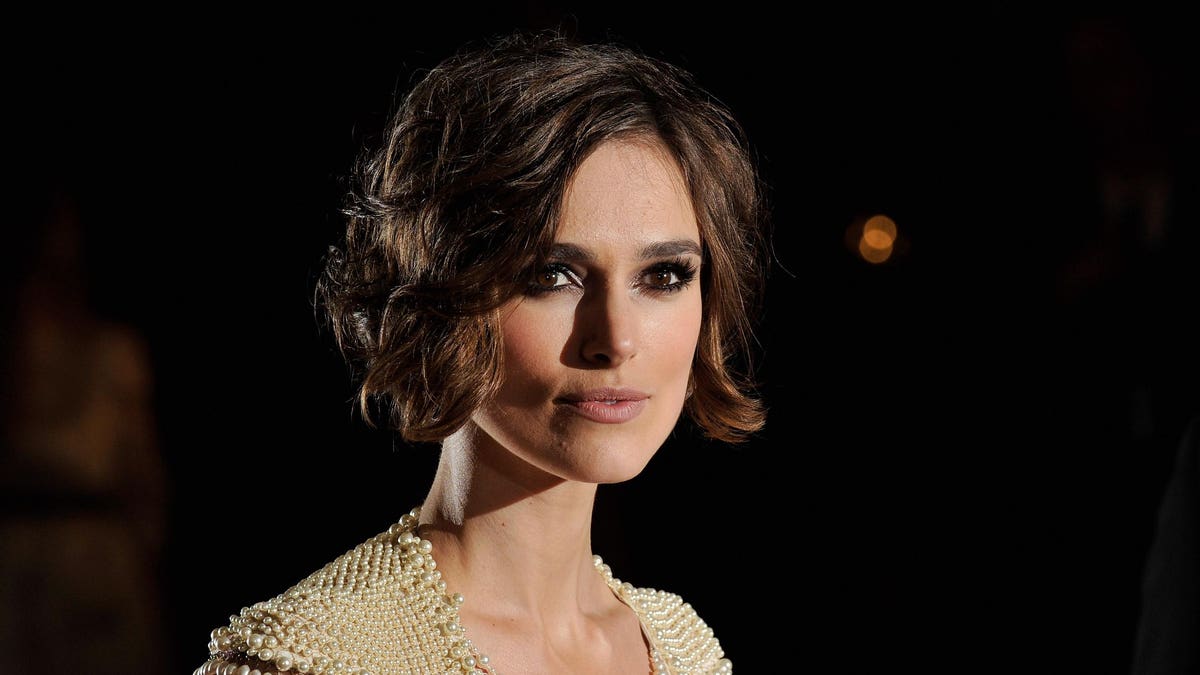 The best new movies to stream on Netflix, Hulu, HBO, and Disney + this week

For me, it helps to have all these new movies in one place. So, in this article, I’m going to review the greatest new movies on Netflix
, Hulu, Disney + and HBO Max between today and Saturday.

A student moonlighting as a driver picks up two mysterious women for a party night in Los Angeles. However, when he finds out about their bloodthirsty intentions and their dangerous and dark hell, he must fight to stay alive.

An extended family reunites for a Christmas dinner in the countryside as destruction looms. Armed with government-issued suicide pills, the party awaits its final dawn when deadly noxious gases flood the crumbling environment.

The Conjuring: The Devil Made Me Do It (HBO Max)

Paranormal investigators Ed and Lorraine Warren tackle one of the most sensational cases of their careers after a cop stumbles upon a dazed and bloody young man walking down the street. Accused of murder, the suspect claims demonic possession as his defense, forcing the Warrens to a supernatural investigation like they have never seen before.

Rookie of the Year (Disney +)

A freak accident causes 12-year-old Little League player Henry to become such a powerful and precise pitcher that the Chicago Cubs sign a contract with the junior high school student. Unprepared for a pressurized environment, Henry falters until aging fastball player Chet Steadman takes him under his wing and teaches him how to play in the big leagues. Meanwhile, his mother’s venal boyfriend tries to sell Henry’s contract to a hated opposing team.