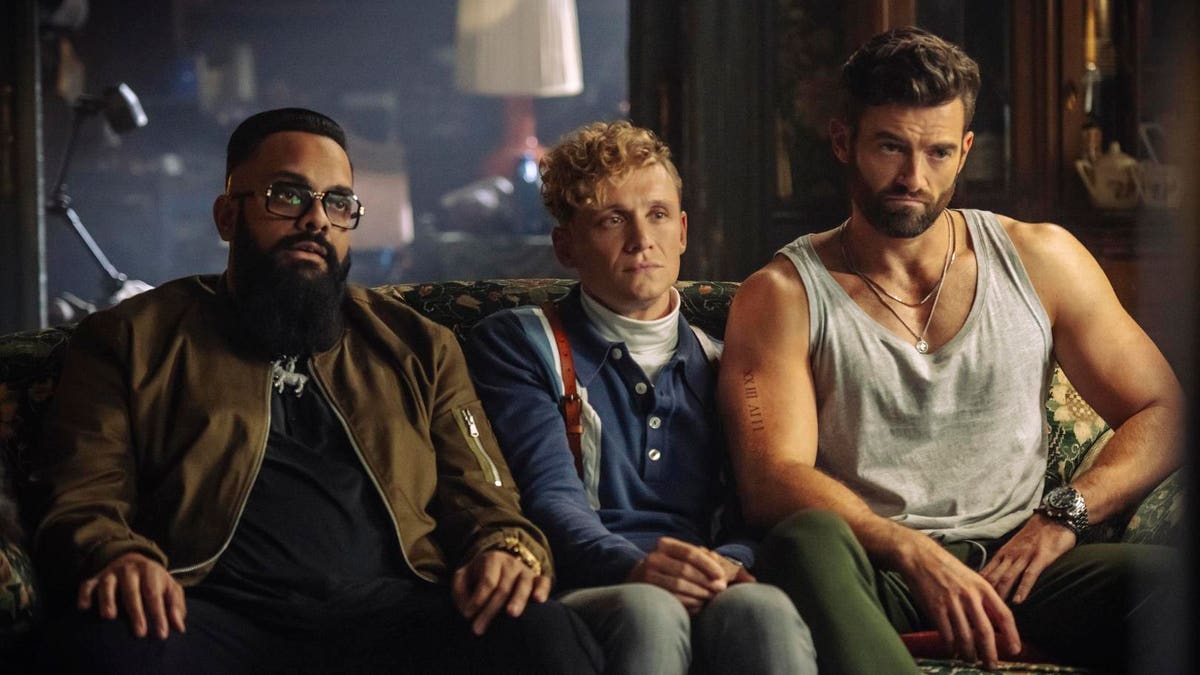 For me, it helps to have all these new movies in one place. So, in this article, I’m going to go over the biggest new movies on Netflix
, Hulu, HBO Max and Disney +
between today and Sunday.

At the end of the article, you can find a full list of all the new movies (including trailers) available to stream this weekend.

In this prequel to Army of the dead a mysterious woman recruits a bank teller Dieter to help her in a heist of unbreakable safes across Europe.

After moving to a sleepy little town, young Lucky Prescott befriends a wild mustang named Spirit, who shares his rebellious spirit. When a heartless fighter plans to capture Spirit and his herd, Lucky and his new friends embark on the adventure of a lifetime to save the horse that changed his life forever.

In the Heights (HBO Max)

In Washington Heights, NY, the scent of hot coffee hangs in the air just outside the 181st St. subway station, where a kaleidoscope of dreams brings together a vibrant, tight-knit community. At the intersection of all of this is a sympathetic and magnetic bodega owner who hopes, imagines and sings for a better life.

Track coach Jim White is a newcomer to a predominantly Latino high school in Central Valley, California. Coach White and his new students find they have a lot to learn from each other, but things start to change when White realizes the boys’ exceptional running ability. More than mere physical prowess drives teens to be successful; their strong family ties, incredible work ethic and commitment to their team all play a role in turning these novice runners into champions.