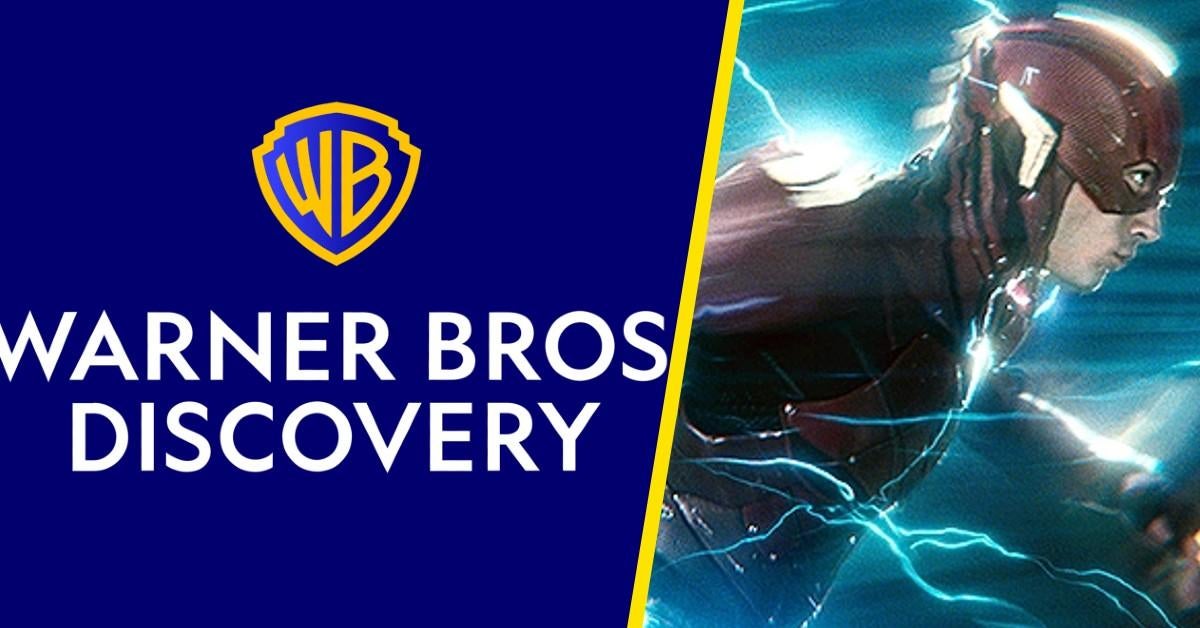 Warner Bros. Discovery revealed a lot of new information about their company today, including the announcement that streaming services HBO Max and Discovery+ will be merged into a single offering. Warner Bros. Discovery has been in the headlines all week as the new management team continues to cut and scrap HBO Max projects in a bid to save money. Many fans are worried about the fate of their favorite shows, and while many things are still up in the air, it looks like the company’s made movies won’t hit HBO Max as quickly as they have been. For instance, Dunes release in theaters and on the streaming site at the same time, but The Batman was put on the site 45 days after it began its theatrical release, which has become more normal. Earlier today, the CEO of Warner Bros. Discovery’s David Zaslav suggested waiting longer for new movies to come to HBO Max.

“As the creator and owner of the largest and most comprehensive library of content in the world. We cover more ground than almost any other media company,” Zaslav explained. “Theatrical release, free-to-air linear TV games, consumer products and experiences, our own platforms, other platforms. And we have no intention of being beholden to any particular person or any specific business model. Simply put, we’re open for business. There’s been a lot of experimentation in our industry, and we’re all smarter for it. At Warner Bros. Discovery, we strongly believe in the importance of preserving optionality and drive returns towards a strategic mix of distribution and windowing options For example we will fully embrace cinema as we believe it creates interest and demand provides excellent marketing tailwind and generating word-of-mouth buzz as films move to streaming and beyond.”

“When you’re in cinemas, the value of the content and the overall viewing experience is high. Then when the same content goes to VOD and then to streaming, it’s high again. As movies move from window to window, their overall value is high, high, high. We have seen this clearly demonstrated with The Batman and Elvis.”

In January, former WarnerMedia CEO Jason Kilar said the 45-day window would continue, which was the case with The Batman and Elvis, the latter arriving on HBO Max this month. Kilar also used the flash for example, which will not be released until next year. It looks like the 45-day window might stay, but we probably won’t see any more lows on the day.

What do you think of all the recent news coming from Warner Bros. Discovery? Tell us in the comments.

The freshest August 2022 movies to watch