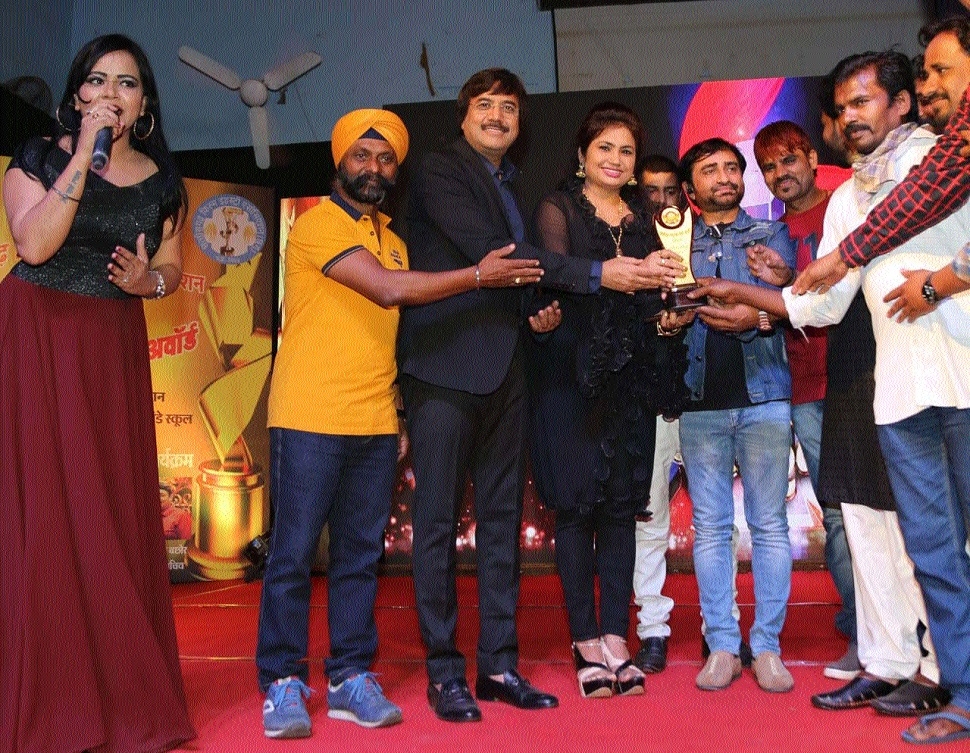 Chhattisgarhi’s film “I Love You” won the Chhattisgarhi Best Picture Award at the Chhollywood Stardom Cine Award. The Chhollywood Stardom Cine awards ceremony was hosted by the Chhattisgarh Film Industry Association at the JN Pandey Government Comprehensive Upper Secondary School in Raipur on Saturday evening. Maan Qureshi won the Best Actor award for “I love you” while Muskan Sahu won the Best Actress award for “I love you”. The director of the film ‘I Love You’ Uttam Tiwari received the award for best director. Sunil Tiwari won the Best Supporting Actor award for his film ‘Raju Dilwala’ while Dev Yadav won the Jury Award for Best Supporting Actor for the film ‘Sotjar Chhattisgarhiya’.