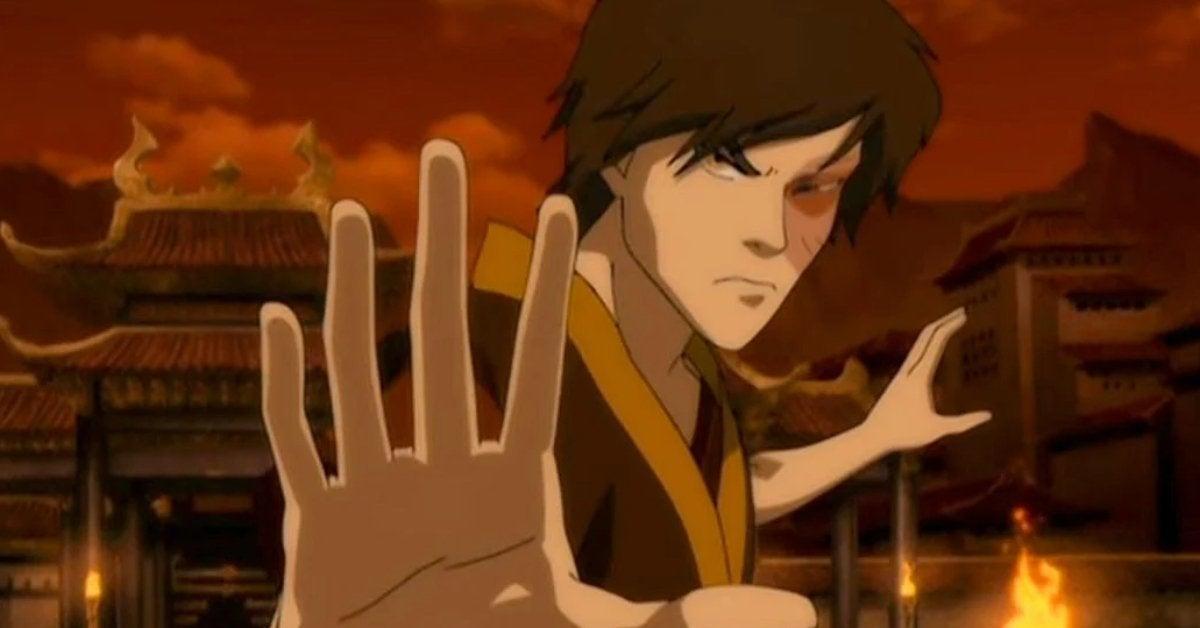 Avatar: The Last Airbender is currently set to make a big comeback with three new animated feature projects, and a new report that’s popping up has apparently revealed the first details of what we could potentially expect from these new movies! Paramount and Nickelodeon previously formed Avatar Studios with the intention of bringing back original creators Bryan Konietzko and Michael DiMartino to oversee an all-new expanded universe of TV series and feature film projects. But word has been very minimal in terms of what fans might expect to see from each of the projects’ potential stories.

While Paramount has officially announced that three new Avatar: The Last Airbender animated films are now in the works, and Lauren Montgomery (who worked on the original series) has been named director for the first of these new projects, a new report from Avatar News notes that these three new projects will likely be new movies starring Avatar Kiyoshi, one focused on Zuko and one set in The Legend of Korra era of the series. But none of those details have been confirmed yet, so take it with a grain of salt.

According to the report from Avatar News, the first of these new anime projects could be a prequel following Avatar Kiyoshi in the time before the original series. That would make a lot of sense given the rise in popularity of Kiyoshi (and several novel and comic book spin-off projects) in the years since the original series. The second film could focus on Prince Zuko (but doesn’t tease which period of Zuko’s life it could focus on), and the third will take characters from the last period seen in The Legend of Korra.

The report doesn’t detail any of the potential projects, but simply notes that they are likely “snapshots” of Avatar Studios’ current plans. So fans should approach this news with a healthy dose of caution, as they probably sound like interesting ideas, but aren’t set in stone until Paramount confirms. Given the highly secretive nature of Avatar Studios thus far, it will be some time before we see more of their first new movie, let alone what might come next.

What are you hoping to see in the new Avatar: The Last Airbender movies? Does this sound like three potential movies you’d want to see? Let us know all your thoughts on this in the comments! You can even contact me directly about all things anime and other cool stuff @Valdezology on Twitter!