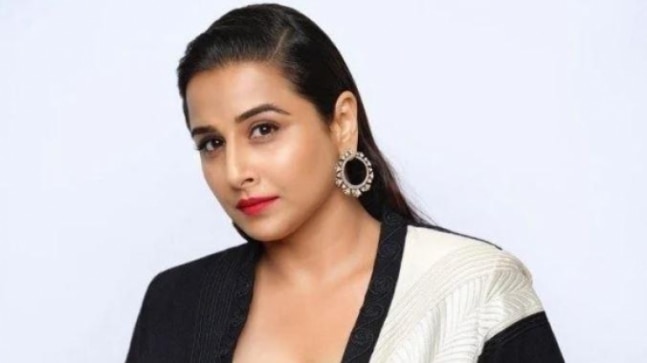 In an exclusive interview with IndiaToday.in, Vidya Balan explained how to deal with weird questions in personal interviews. His next film, Jalsa, will premiere on Amazon Prime Video on March 18.

During her decade-long career, Vidya Balan has faced several bizarre questions about her personal and professional life.

Vidya Balan and Shefali Shah team up for the first time in Suresh Triveni’s Jalsa. The film will premiere on Amazon Prime Video on January 18. During his decade-long career, Vidya has been asked several questions by the media. Sometimes she had to deal with the most bizarre questions. But, Vidya being Vidya, treated them with class.

In an exclusive chat with IndiaToday.in, Vidya was asked what are the weirdest questions she has ever been asked in her personal interviews over the years. Vidya said, “I have to admit that over the past 10 to 12 years, the questions have gotten better with the kind of movies I’ve been doing. In my early years, it was always like that to work with this hero. And if not, the hero would be the one answering the questions. I think I can’t.”

She also talked about a few questions she wishes people didn’t ask her. “One thing that I hope we eliminate is naming the kind of films that I (or we) make as female-centric films. I hope at some point you realize that it’s movies with women playing the hero(es) So this stuff about me doing women-centric movies or even I get asked questions a lot that aap de-glamorous roles karte ho, can be deleted. And I don’t even know how to answer that. I think those will be the questions that always confuse me or make me feel like, “I don’t know what to say anymore,” she explained.

In Jalsa, she plays the role of a big media boss, Maya Menon, who grills important personalities in her interview.

READ ALSO | Jalsa trailer released! Vidya Balan, Shefali Shah will keep you on the edge of your seats

READ ALSO I Vidya Balan and Shefali Shah begin filming Jalsa, a film to be released in 2022